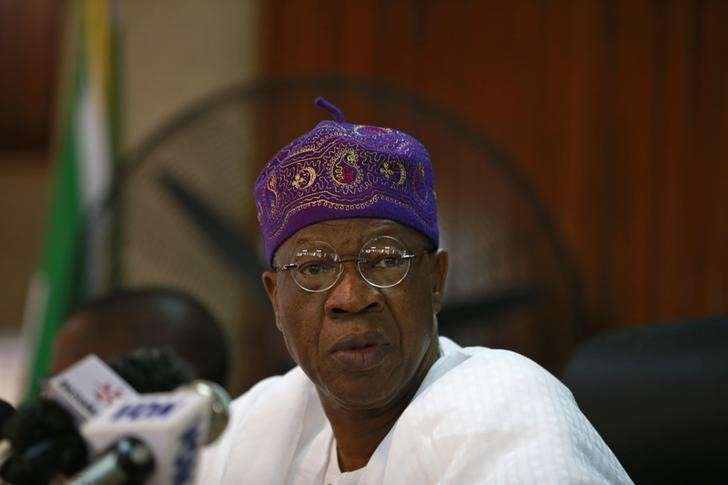 The Nigerian Government has said that it was satisfied with the role the military and police played during the #EndSARS protest in the country.

Despite the record of rights violations, arbitrary arrest and detention and deaths, which have been widely condemned by the international community, Lai Mohammed, Minister of Information and Culture, said the actions of the security agencies were professional.

While speaking on Thursday, he said, “We insist that the military did not shoot at the protesters at Lekki. They fired blank ammunition into the air.

“Anyone who knows anyone who was killed at Lekki Toll Gate should go straight to the judicial panel with evidence.

“At this point, it is important to say that the Federal Government is very satisfied with roles played by the security agencies especially the military and the police all through the EndSARS crisis.

“They were professional. Even when their lives were at stake, they exercised uncommon restraints. Their professionalism saved many lives and properties.”

Global rights group, Amnesty International, said that at least 10 persons were killed by the Nigerian Army during the incident of October 20 while other reports put the figure at over 30 deaths.