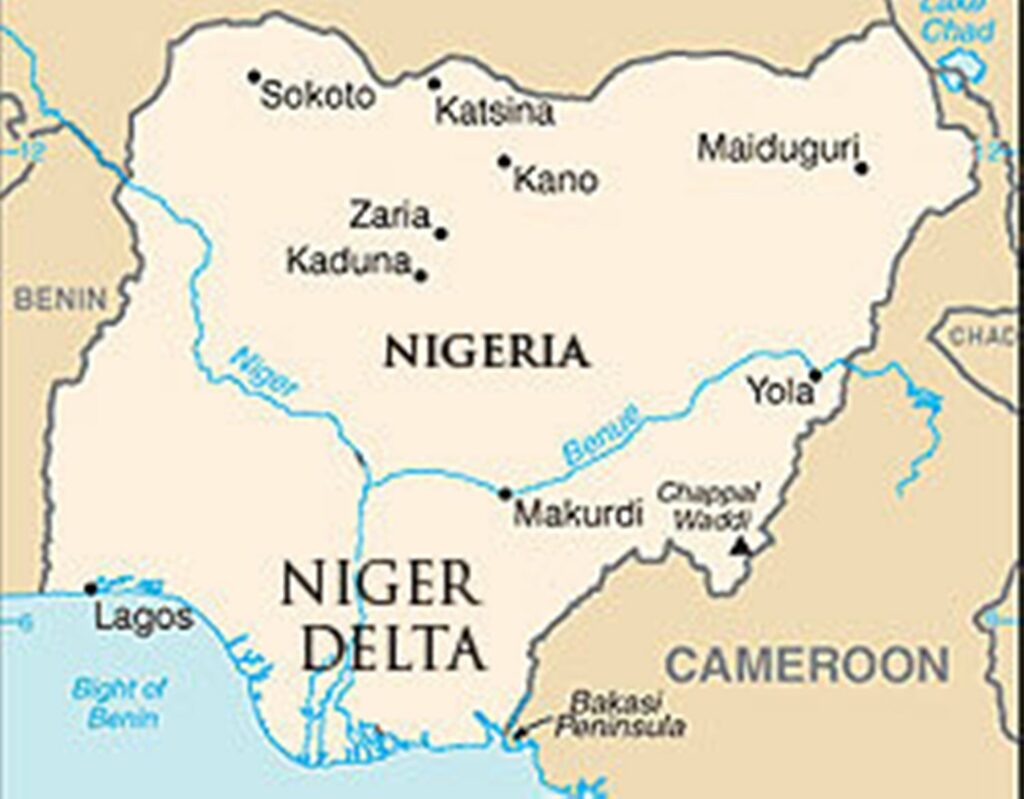 The United Niger Delta Energy Development Security Service, UNDEDSS, on Thursday, announced an immediate embargo on further discussions with the Federal Government on issues and plights of the Niger Delta People.

Rising from an emergency webinar, the group said all future cooperation with the Federal Government has ceased.

In a statement after the meeting through its Secretary-General, My Tony Uranta, UNDEDSS said the decision would remain until the 2016 16-point demands laid directly before President Muhammadu Buhari “were urgently and comprehensively met as promised by  the president at a parley held in Aso Villa with representatives of the group and Niger Delta Leaders.”

ALSO READ: NDDC forensic audit must not be tainted — UNDEDSS

The statement reads: “Niger Delta will mark any putative regional leaders who will attempt to break the no more dialogue embargo.

“Enough is enough. We shall no longer remain in a union where we are third-class citizens.”

Van Bronckhorst quits after one season in China