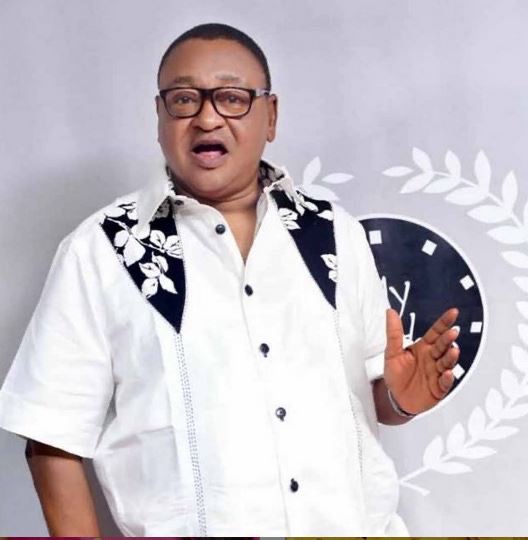 Prince Jide Kosoko has been an actor for more than 6 decades. He has not only been in Yoruba films but also English-speaking ones with the presence of a colossus. He is so talented that he is considered by colleagues to be a chameleon when it comes to assuming characters to translate his roles. The iconic actor is being undressed here on a number of issues, regarding the industry and his personal life.

Bad reporting is just bad. I can’t place my hand on the worst. I have decided not to react because I believe I am bigger than them. Also, the more I react, the more copies they sell. I need not cry over spilt milk at this level.

That is far from the truth. In fact, we are one of the professions whose members are very disciplined. People tend to make noise out of everything we do as public figures. That is not to say we do not date or sleep with one another. The profession is a blessed one and people should please see the good side of our profession too. We educate, entertain, admonish, enlighten the world through our artistic works.

One film doesn’t bring an actor to the limelight rather continuity does. When people see a particular face in good productions, they will note the face and as time goes on, they will reckon with the face. And that is how the fame comes. That is why I detest some of my colleagues who believe they can turn one actor to a celebrity overnight. A continuous process of quality film productions brought me to limelight.

On being a public figure

It has robbed me of my privacy. The moment you become a public figure, your life becomes other people’s business. You have to pretend to be a gentleman even when you are a rascal. We learn to stage-manage our lives even when we are not on set. Many of us have learnt to live a fake life to suit and keep our fans, people who see us as role models.

Life as a polygamist

I never envisaged being a polygamist though I am a product of one. My parents didn’t support it either. My first wife was a business woman. I craved for somebody who was in the same field with me. In those days, the best advice you can get is from your better half and that was how the second woman came to be. Along the line, I lost the two to child births within 11 months interval. I had seven children at that time, so I didn’t plan remarrying or having more children again.

But after much persuasion from my doctor and relatives, I decided to have a woman with the agreement of not having more children but a complete African woman will not agree to that. One thing led to the other and I got two women again. So being a polygamist is not intentional but God’s design which I do not have a right over.

Wales make ONE change for Springbok Test in Bloemfontein

Mitchelle Ntalami: I’m now ready to date again, but not anyone from Nairobi