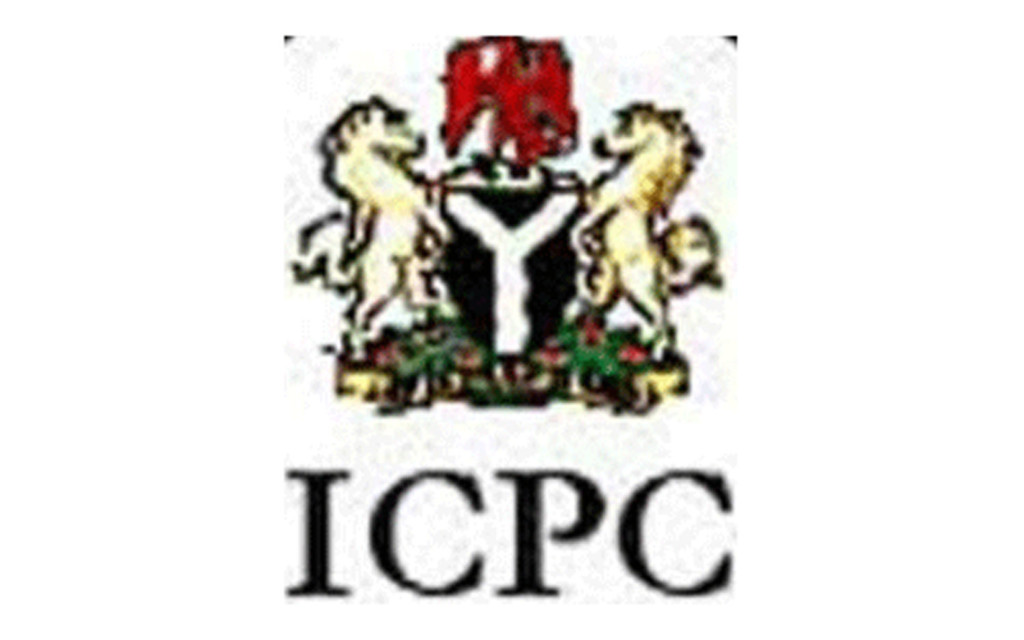 The Independent Corrupt Practices Commission (ICPC) has called for national unity in the fight against corruption and other sharp practices in the country.

Prof. Bolaji Owasanoye made the call during a courtesy visit by a delegation of the News Agency of Nigeria (NAN) led by its Managing Director, Mr Buki Ponle, to the commission’s headquarters in Abuja.

Owasanoye, who condemned the widespread perception of the fight against corruption from tribal, religious or political perspectives, called for proper advocacy and sensitisation to correct the misconception.

“When we arrest someone for stealing, it is either the people will see it from tribal or religious or political perspective.

“Things cannot remain the same, this is where the collaboration with the media and the corruption agency comes in.

“While our role is to prevent or block sharp practices while that of the media is to report accurately, we want the media to disabuse the minds of people about our operations,” he said.

The anti-graft chief emphasised the critical role of the media in disseminating information as well as engaging people positively on the good intention of government.

Owasanoye gave an assurance of his willingness to work in partnership with the media in achieving the desired change and victory over corruption.

Earlier, Ponle had promised stronger collaboration with the ICPC in the fight against corruption, saying NAN would continue to mould public opinion positively using its various platforms.