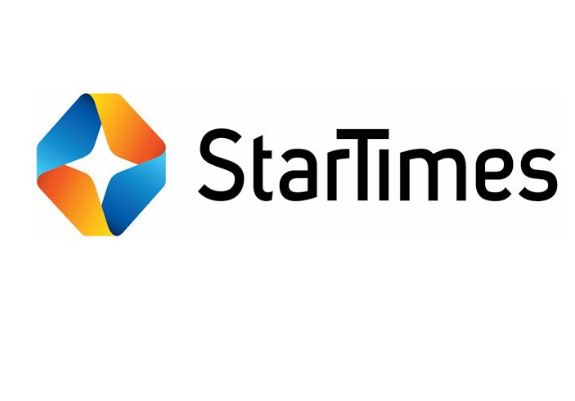 Indian drama titled Gathbandhan will begin airing from November 16 at 8 pm. The Bollywood series tells a dramatic love story with light elements. Considering that the main characters actually stand against each other as their contrasting identities require, a pinch of comedy factor somehow lightens the tone of the story and potentially leads to a relaxing atmosphere.

ALSO READ: Faced with imminent disaster, where are Nigeria’s leaders?

Another series, The General’s Daughter was a hit on ST Novela E plus. It echoes on ST Novela E this time just due to the popularity among drama fans. From 18th November, 2 episodes will air weekdays at 8:50 pm. The story revolves around a woman named Rhian Bonifacio who is a Military Nurse for the AFP(Armed Forces of the Philippines) and is dedicated to saving lives. But she has a secret. She’s a spy, trained by her very own father, Tiago, to exact revenge against his enemy, Marcial, a general of the army.

She is wedged between the two forces because of her love for her family. The General’s Daughter is considered the most popular Philippine drama in 2019, with more than 20 awards. And the audience rating of the drama in Philippine is even higher than that of some previous hits such as Wildflower, Asintado, The Blood Sisters.

ALSO READ: LEKKI: ICC can prosecute those who shot at unarmed protesters if… – Uwaifo

Active subscribers can stream their choice content on four devices simultaneously at no extra cost by linking their decoder with StarTimes ON mobile app on three mobile devices. That means four accesses for family members to watch whatever they like anytime, anywhere, any day. Decoder prices have also been slashed to enable more families to enjoy quality entertainment during the festive season.