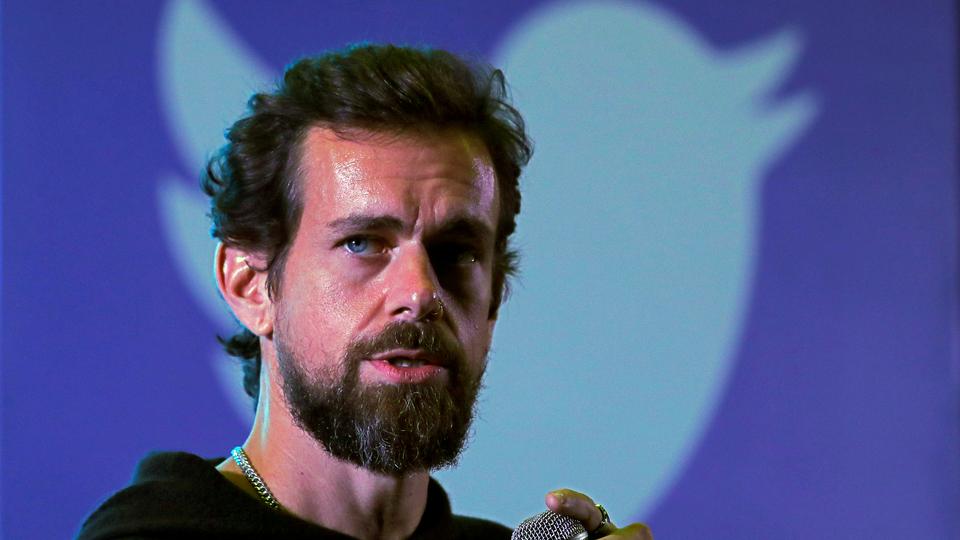 Following citing its first African office in Ghana, Twitter says it will recruit experts of major local languages in Nigeria (Yoruba, Igbo and Hausa) for its operations.

The company stated that the remote position is available for all candidates, but the employee must understand and interpret news content from the Nigerian media.

Other criteria for the job include candidates’ ability to have adequate knowledge and understanding of English and Pidgin English, which is also commonly spoken in Nigeria.

“Twitter is looking for a passionate people manager to take on Curation Lead’s role for Nigeria.

“This person will manage a team that is focused on quickly, accurately and impartially summarising complex conversations that are unfolding in real-time on Twitter and essential to users in Nigeria.

“While this role is primarily focused on English and English Pidgin content, working proficiency in one or more of the following languages is an advantage: Yoruba, Hausa and Igbo,” parts of the requirements on the career section of the company stated.

Jack Dorsey, Twitter CEO, on Monday, announced via his Twitter handle that the company would be citing its first African base in neighbouring Ghana, to the chagrin of Nigeria’s vast tech industry, Peoples Gazette reported.

The Ghanian President Nana Adufo welcomed the company into the Ghanaian business environment while acknowledging its partnership with the country.

Ghana is on the uptick in technological advancement and has a comparatively more appealing environment for business.

Conversely, Nigeria’s economy struggles for survival under the President Muhammadu Buhari administration and has just survived the second economic recession in five years. Bloomberg also places the country’s unemployment rate at 33 per cent, the second-highest in the world.

The internet market also keeps expanding. According to a survey by NOIPolls, 39.6 million registered Twitter users are connected in Nigeria compared to Ghana, with about eight million active users.