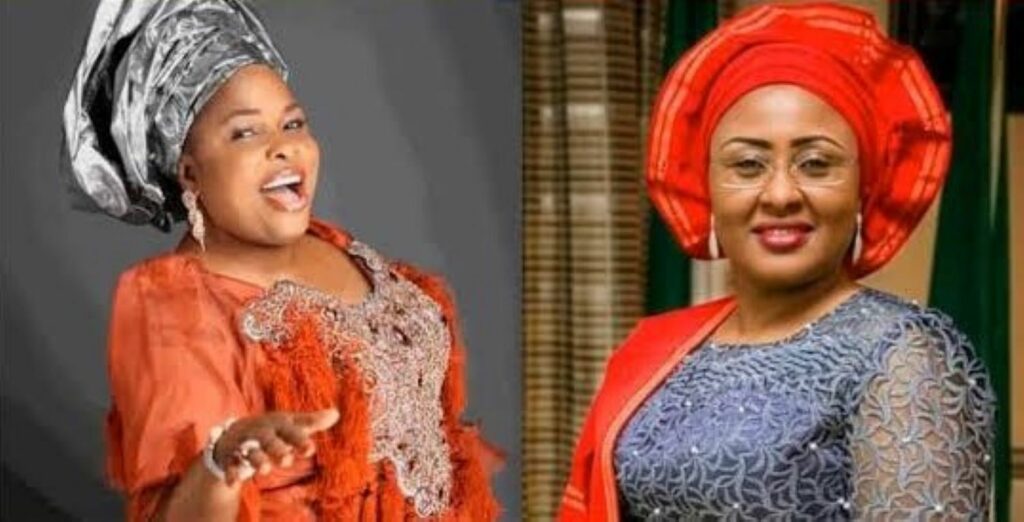 Lack of proper implementation of the pet projects by the wives of the incumbent Nigerian Presidents and lack of due acknowledgement of the potentials of the womenfolk in Nigeria have been identified as the monsters that are to be tacked immediately to lay a solid foundation for a permanent end to the problems of insecurity and meaningful industrialization that would led to the development of the country.

These were contained in a statement issued to mark the 2020 Africa Industrial Day of the United Nations which was signed by the Equal Rights For Persons with Disabilities International, Inc, Houston, Texas and circulated in the media.

In the document, the group, which has been involved in the advocacy for Persons with Disabilities in the United Nations system for over two decades observed that if Nigerian leaders had paid a deserved attention to the details of implementing the documents that were put together to set up the pet projects of the Former First Lady, Hajia Turai Yarádua, her successor, dame Patience Jonathan and the incumbent First Lady, Hajia Aisha Buhari with due respect for the intellectual content of the ability of women in leadership positions in the country, the legacies of the pet projects would have been passed from one generation to the other.

in what was an endorsement of the general saying that Nigerians are very good at proffering solutions to the problems of humanity on paper without the proper implementation of the the document which was signed by the President of the body, Chief Eric Ufom urged the government at all levels to always “pay attention to the implementation of these documents which were usually prepared meticulously but always lacked implementation. 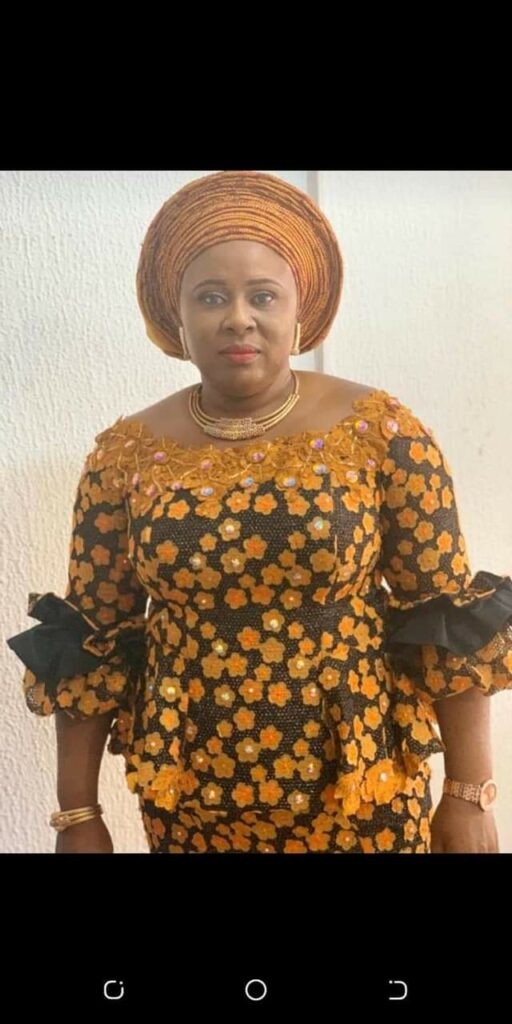 “We have spent very good tine to study happenings in Nigeria and compared the country with others that were at per with Nigeria many years back and one of our findings is that these pet projects of the Wives of the President are legacies which should have been passed from one generation to another one if well implemented.

“We actively participated in the activities of the pet project by Mrs. Turai Yarádua as the First Lady of Nigeria and .we were able to deliver that world class Cancer Centre Project which has stopped with the structure that is currently wasting on the airport road, Abuja.

“When Mrs, Patience Jonathan became the First Lady, she was a woman who showed compassion to Nigerian women and children and we all saw her efforts at doing everything she could to bring back the girls that were kidnapped at Chibok, Borno State.

“We particularly followed her efforts to fight the discrimination against persons with disabilities, deliberate empowerment of women and youths as well as the bold efforts to confront human trafficking while she was in the office.

“Despite the fact that President Muhammadu Buhari came with a policy that his administration would not recognize the office of the First Lady as he took over the mantle of leadership in 2015, his spouse, Hajia Aisha Buhari got to a very serious work and in 2019, after he won his second term in office, we saw how Hajia Aisha Buhari’s efforts paid off and we now have an office of the First Lady with the assistance of a Presidential aide, Dr. Hajo Sanni to coordinate the affairs officially.

“In all of these, we have observed that these women, who were traditionally expected to take charge of the chores at home are actually the ones who hold the keys to a massive industrialization in Nigeria if we are to avoid a bigger reoccurrence of youths restiveness as we witnessed nationwide during the endsars protests.

“Unfortunately, their excellent visions were no fully implemented due to our Nigeria’s known and recognized man-made barriers placed on women’s initiatives.

“This has made the country to wallow in undeserved poverty for over sixty years and we have taken it upon ourselves to through this recognition, encourage the leaders in the country to start to tap into the hidden potentials of the women in Nigeria so that the entire country can grow together

“When we respect our women and give them their due credit for what they have done, we would get more commitment from them to do more and we would find the answers to debilitating problems in the country.

“In view of the recognition we had for their efforts, we have nominated these three women as the joint recipients maiden Women of Distinction Award, which would henceforth be bestowed on outstanding women who can demonstrate the ability to proffer solutions to the problems of industrialization in Nigeria.

“This recognition is to commemorate the November 20, 2020, which was slated as the Africa Industrialization Day Celebration by the United Nations. Its Theme this years is, 2020; “Inclusive and Sustainable Industrialization in the AfCFTA era,” and the NEXT LEVEL’s Grassroots Community-Based VILLAGE MOVEMENT to be championed by the Nigerian Women and Youths, in collaborations with Persons with Disabilities

“However, despite lack of the full implementation of the documents, which was not their faults, they deserved to be encouraged, thanked and honored with Prestigious Women of Distinction Awards for their excellent attempts.

“We believe that through our awards, they would be encouraged to do more for their society and others can also pay attention to the matters hat concern Nigerians in the grassroots, women, children and most importantly, the over thirty-on persons with disabilities who are scattered in every part of the country.

“If the womenfolk are encouraged to champion the massive industrialization of the country from the grassroots, there would be a significant reduction in societal vices that later snowball to all the conflicts that slow down the development of the country.

“The main objective of the African Industrialization Week 2020 is to bring together various stakeholders involved in Industrialization on the Continent. The goal is to raise awareness on the strides made to industrialize Africa, to highlight the various activities being implemented as well as the challenges faced in the efforts to advance structural transformation in Africa.

“The event will also provide an opportunity to share best practices from other parts of the globe that have made advancements in their Industrialization drive including the development of start-ups.

” Due to the ongoing COVID-19, The Women of Distinction Awards giving ceremony has been moved to take place during the month of March, 2021 International Women Day Celebrations and actual date(s), time and place of Awards will be announced in due course.