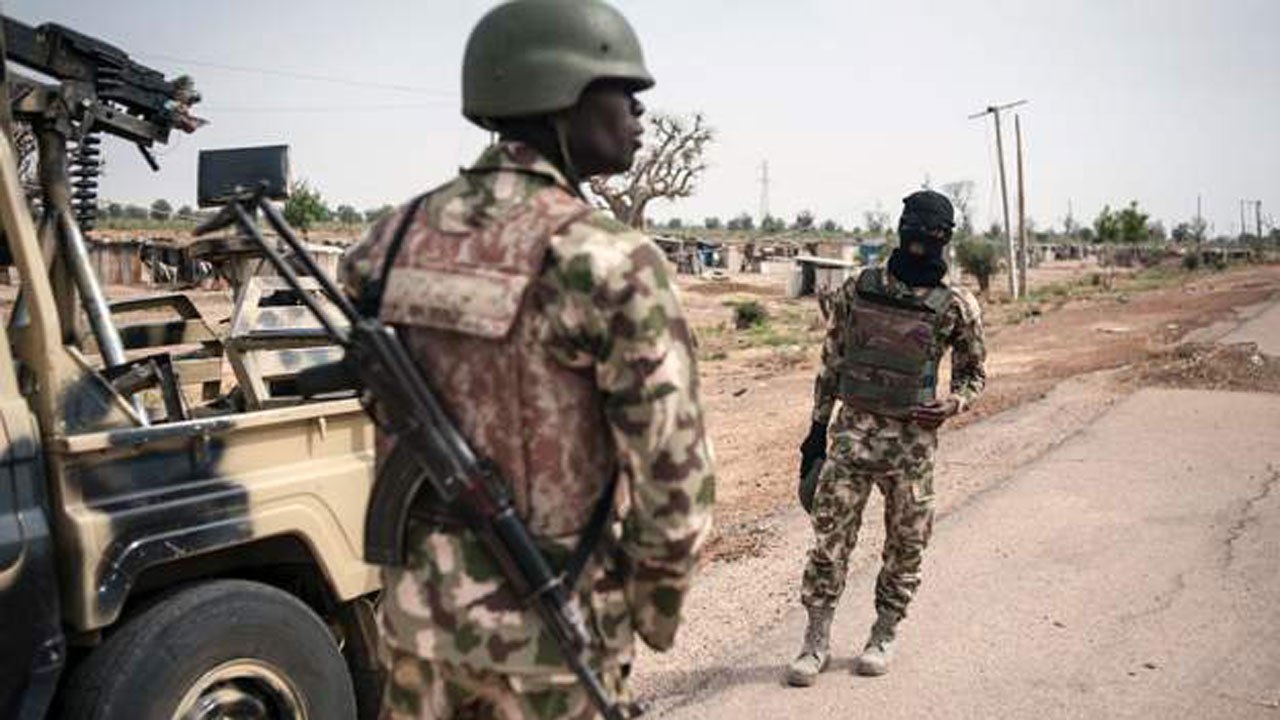 Troops of Operation Thunder Strike under the auspices of the ongoing Operation Accord have foiled an attempted kidnap of passengers on the Abuja-Kaduna Expressway by armed bandits.
Kaduna State Commissioner for Internal Security and Home Affairs, Samuel Aruwan, disclosed this in a statement on Friday.

According to Aruwan, most of the bandits escaped with bullet wounds.

He said, “The troops on aggressive patrols engaged the armed bandits who dispersed in disarray while the troops pursued them off the road. Many of the bandits seems to escaped with bullet wounds. Troops are still trailing them and citizens will briefed on the development.

“The rest of the troops manned the road to ensure dissolution of the traffic that built up following their engagement. The Kaduna State Government apologizes to motorists and other road users who suffered delays as a result of the security response. The incoveniences were an unintended consequence of efforts to protect lives and property.

“As at the time of this security update, traffic is flowing on both lanes of the highway, and the troops are sustaining aggressive fighting patrols to deny the criminals freedom of action.”