Fresh tension is mounting at Uganda-Rwanda border of Ryakarimira town council in Kabale district after a Rwandan national was shot dead and two others injured by Rwandan security operatives while crossing from Uganda.

The deceased has been identified as Muremi Chabobuzi, a resident of Burera district in Northern Province, Rwanda. The injured are; Rusizi Rwamayanje and Ronald Nihabusa.

The incident occurred last night at around 9:30PM, at Mushunga in Burera district.

The LC1 chairman for Muguri B village in Ryakarimira town council Robert Bamuturaki says the deceased and injured together with a group of other Rwandan nationals were crossing to Rwanda when they were intercepted by Rwandan security in Mushunga a short distance from the border. 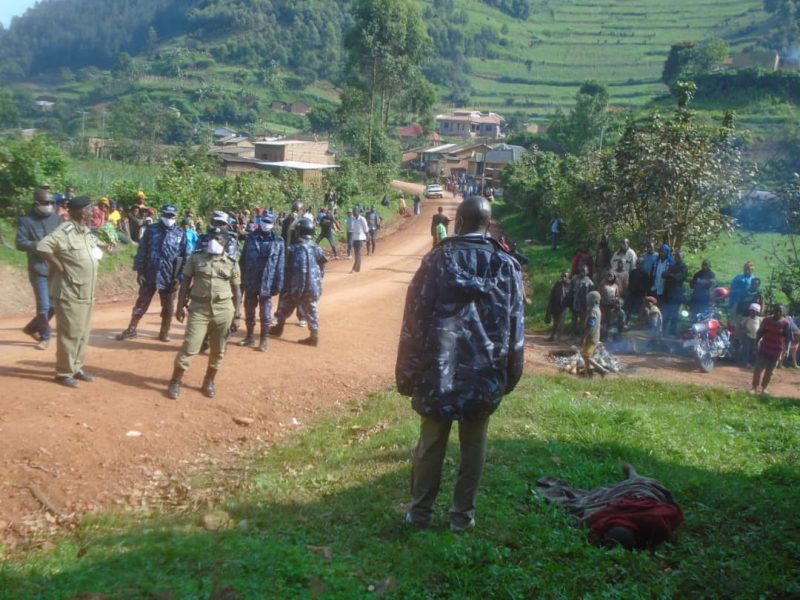 Bamuturaki says the victims had been hanging out that evening with their Ugandan friends at Muguri trading centre, Ryakarimira town council.

On their way back, they also carried with them packets of local brew.

The chairman says when the soldiers started shooting, the victims ran back to Uganda but unfortunate, Chabobuzi was fatally shot on the chest.

“He died at Ryakarimira trading centre while being rushed by his colleagues to Muguri health center II for treatment,” he said.

The injured were taken to Rubaya health centre IV under tight security. 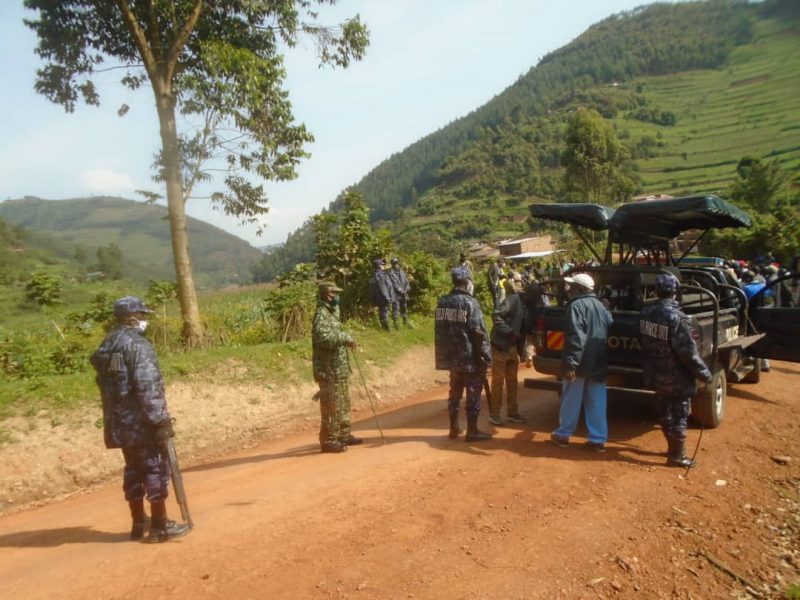 RPC Byaruhanga faulted the Rwanda authorities for always resorting to the deadly use of force when dealing with illegal border crossings.

He also asked locals to learn for such incidents and avoid illegal crossings.

Body of the deceased was taken to Kabale regional referral hospital for postmortem.

Elly Maate the Kigezi Regional Spokesman says five Rwandan nationals who were in company of the victims have been taken to Kabale police station to help in investigations.

The post Tension in Kabale as Rwanda Army Guns Down Another Citizen Crossing from Uganda first appeared on ChimpReports.