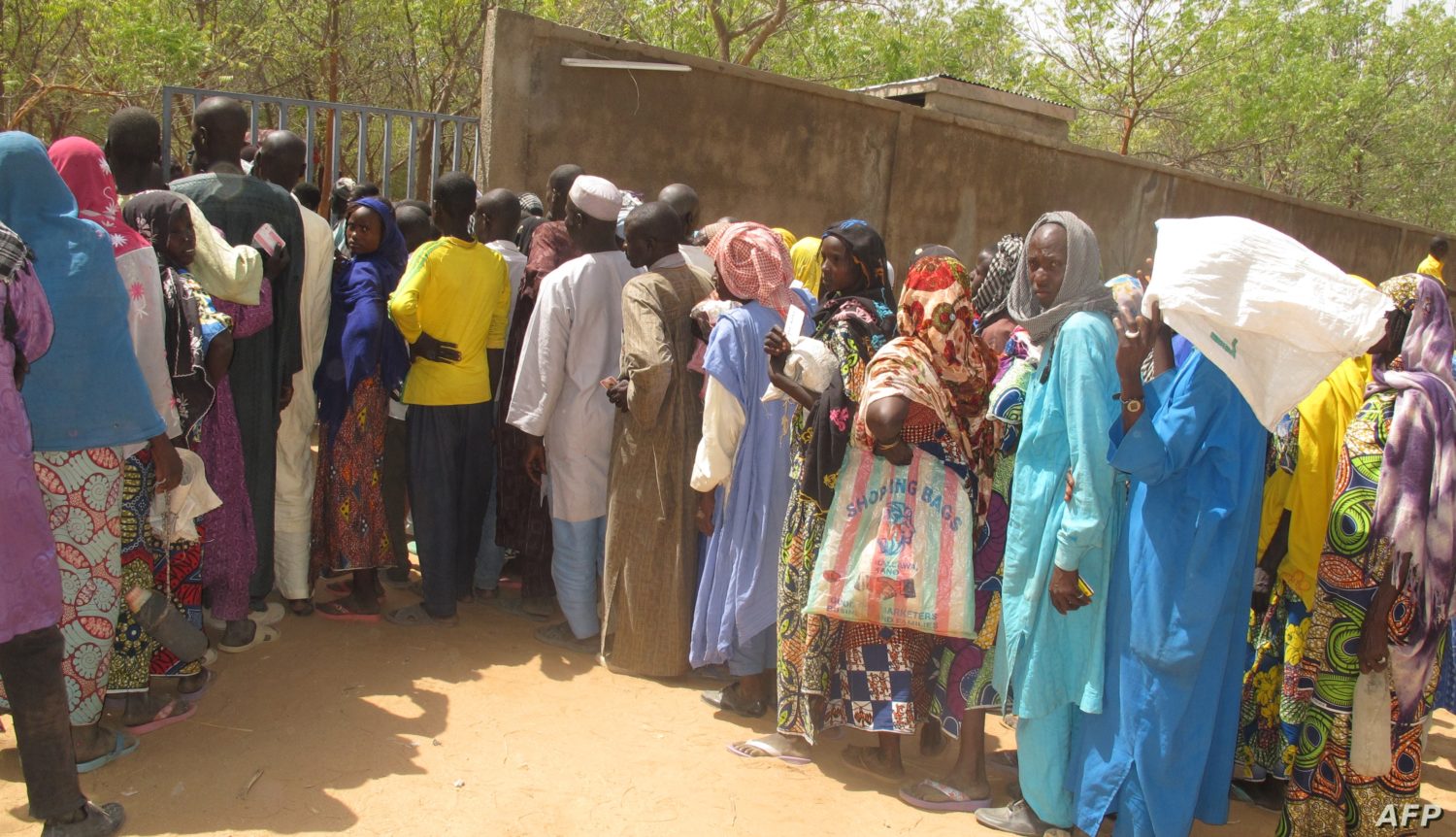 Internally displaced persons, IDPs, from Tor Iorshagher Community who fled their homes in the wake of the Tiv/Jukun crisis in some part of southern Taraba in 2019, has sought protection from security agencies as they prepare to return home.

They conveyed their message in a letter signed by the community leader, Zaki Pardue Amouta, and some elders of the community.

Part of the letter written to heads of security agencies in the state reads: “as law-abiding citizens, we find it imperative to officially notify you of our intention to start returning to our ancestral homes beginning Thursday, November 26.

“We want to appreciate Governor Darius Ishaku for his efforts towards restoring peace in Wukari Local Government in particular and the Southern part of the state in general.

“Crisis does nothing but only destroy people’s general well being, and hinders their development.

“We want to call on security agencies to provide us with the necessary security protection in accordance with the law to avoid misguided persons and criminal elements from taking advantage of the large movement of people to their homes to create chaos in the area.”