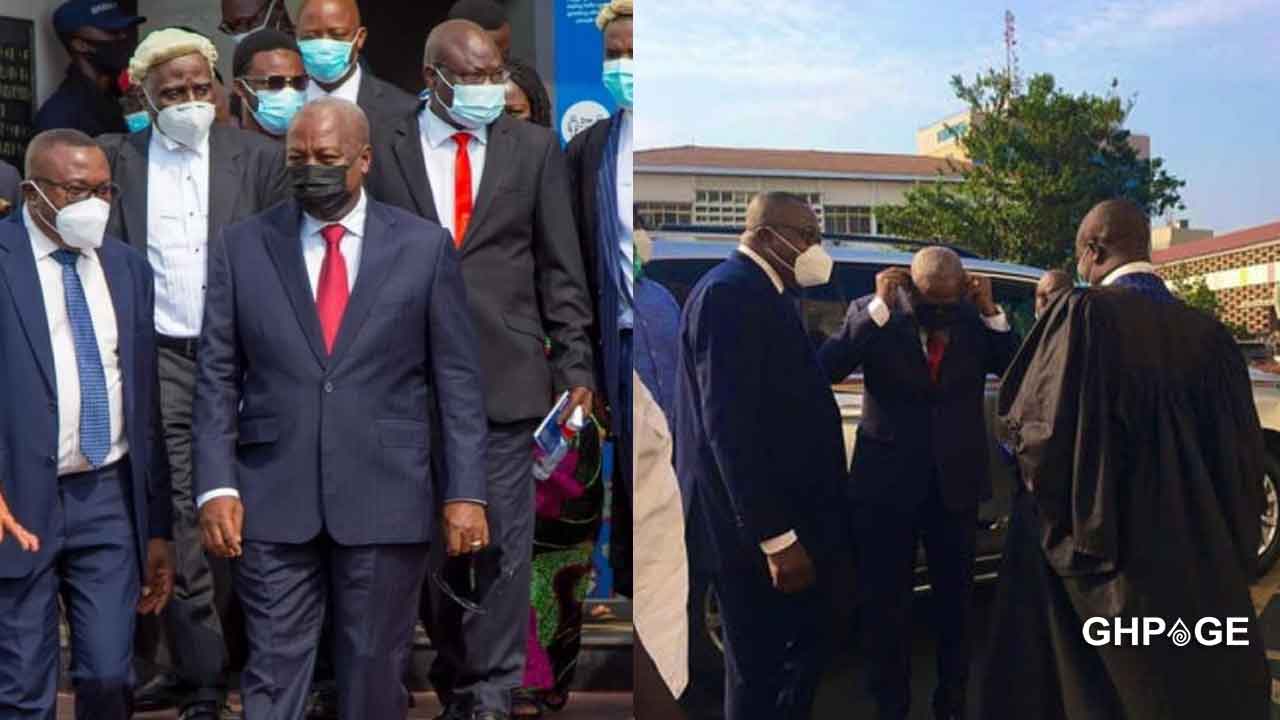 The Supreme Court has allowed the 2020 election petition to be telecast live on national television.

This follows ex-President John Mahama’s application, through his lawyers, requesting a live broadcast of the proceedings.

According to the petitioners, this is to ensure fairness as it was done during the 2012 election petition.

Meanwhile, the Supreme Court in a preliminary hearing today indicated that it had decided to transmit the proceedings on live TV.

John Dramani Mahama on social media has, however, shared the news of the Court’s decision to allow the court hearing to be telecasted live on TV.

The Supreme Court this morning granted the motion for amendment of my petition challenging the results of the 2020 presidential election declared by the Electoral Commission. As is the desire of many Ghanaians, the Court also announced its decision to broadcast live the proceedings of the court.

The court is expected to hear the case and give a ruling within 42 days.