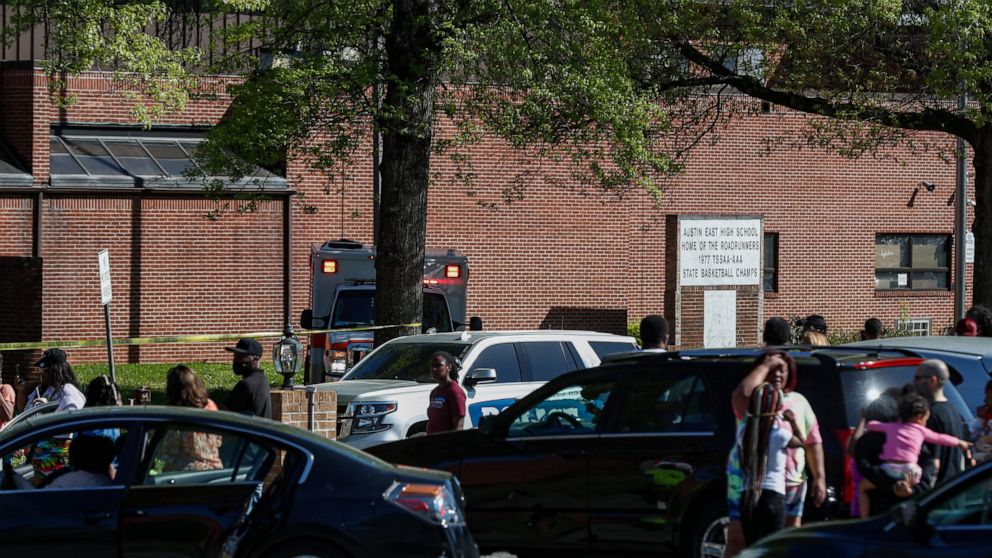 Several people were shot on Monday at a school in Knoxville, Tennessee, including a police officer, police said.

“Multiple gunshot victims reported, including a KPD officer. The investigation remains active at this time. Please avoid the area,” the Knoxville Police Department said on Twitter.

It said the shooting occurred at Austin-East Magnet High School without providing further details about the victims’ condition.

There was no immediate information on the assailant, including whether they were still at large.

City authorities instructed families to gather at a baseball stadium near the school.

“The school building has been secured, and students who were not involved in the incident have been released to their families,” tweeted Bob Thomas, the Knox County schools superintendent.

Tennessee governor, Bill Lee, said the situation was “very difficult and tragic” but could not give further details, AFP reports.

The United States has been plagued by school shootings since the massacre at Columbine, in the state of Colorado, in April 1999.

Biden branded gun violence an “epidemic” and an “international embarrassment” during his April 8 speech.