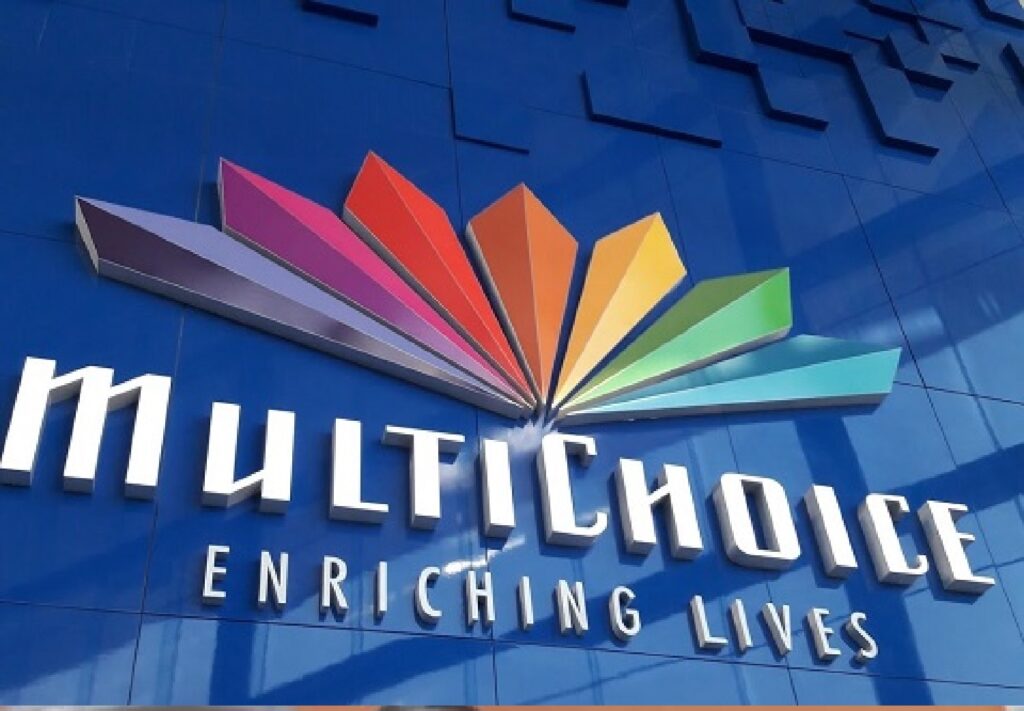 Sets to breakup its  Monopoly and its services

For more Nigerians to enjoy little luxuries that were hitherto unaffordable

Strong indications have emerged that the Senate is planning to Invoke Antitrust Law Against Multi Choice, Nigeria following what it described as failure on the part of the company to respect Competitive rules.

The invocation of the Antitrust law on Multichoice will help  forestall the company’s development into a law unto itself that can influence the economy, determine the nation’s democracy and national life.

The move as gathered by Vanguard will come inform of a motion when the Senate resumes plenary Tuesday,  November 24 and with the motion, more Nigerians will be able to enjoy little luxuries that were hitherto somewhat unaffordable.

According to the motion which will be sponsored by the Chairman, Senate Committee on Public Accounts, Senator Matthew Urhoghide, Peoples Democratic Party, PDP, Edo South will among others,  compel the company to obey the Competitive and Consumer Protection Act of 2019.

As part of the prayers of the proposed motion, at the end of the day, it will help reduce the company’s sphere of influence on the politico-economic life of the country.

The plan is the breakup of Multichoice’s monopoly and its services which have hitherto allowed the company to set the bar on its own terms all of the time, even as it  will also, as a ripple effect, create competitive price regimes amongst the emergent smaller companies that will reduce burden of cost of service to the subscriber.

When Vanguard sought to know of the proposed motion and objectives, Legislative  Aide to Senator Urhoghide,  Pett Eghobamien who confirmed the planned motion to invoke the trust law on the company, said that the move will also reduce the cost of prepaid subscription with the company to either bring it at par with costs in South Africa and elsewhere in Africa or launch an exclusive customer-friendly price regime for the Nigerian market.

According to him,  “the management of Multichoice will be invited to a meeting with relevant senate committees and government agencies, chief of which is the Competitive and Consumer Protection Commission to work around the plan which will include the consideration of the possibility of the company initiating a pay-per-view system where the subscriber can select for himself what he wishes to pay for and watch instead of Mutichoice’s pre-planned bouquet package where the subscriber is forced to pay for and watch what the company selects for him in the packages.

“Also to be considered is the possibility of the hardware for the cable service coming to new or fresh subscribers free of charge. He added that Multichoice is one of the very companies which revenue went up in Nigeria during the covid-19 era when others went down. Inspite of this, Multichoice increased its subscription fees in the period even when it did not provide Nigerians with palliatives for the period.

“This is a practice in developed economies of the world on companies considered too big to remain one, concluded that the motion is in line with his Principal’s sworn determination to ensure that his constituents and indeed all Nigerians get a fair deal at all times from every quarters of our national life.

“If the motion succeeds, more Nigerians will be able to enjoy little luxuries that were hitherto somewhat unaffordable.”