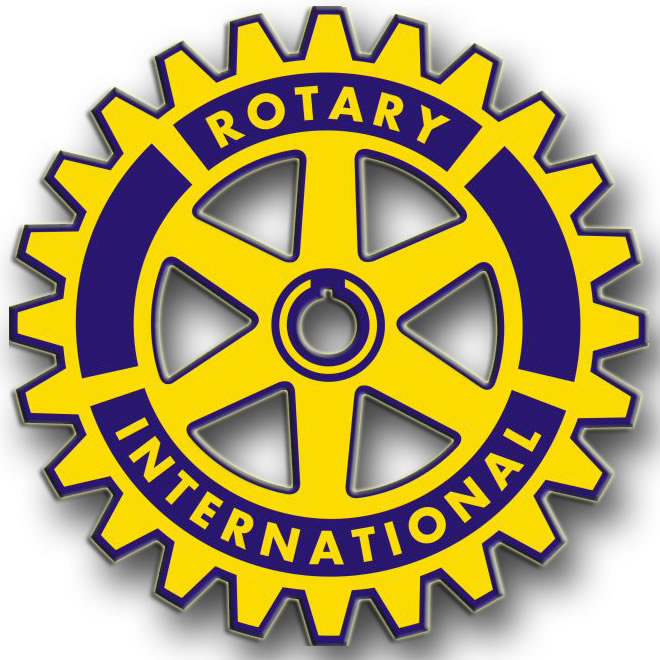 The Rotary Club, District 9110, is building a 50- bed Prostate Cancer Centre estimated at N150 million at the Olabisi Onabanjo University Teaching Hospital, while it is conducting free screening for 2000 men who are suffering fron the disease.

This was disclosed in Ikeja, Lagos by the District Governor, Rotarian Kola Oyebade, while speaking on the activities of the District for the year 2020/2021.

Oyebade, who said the initial estimate of the cost of the project was N82 million, explained that with the current inflationary rate, it could cost N100 million in the end, while about N50 million would be used to equip it.

” The project is on a piece of land donated to us by the Ogun State Government and it is going to have 50 beds and the cost of equipping it has been put at about N50 million. Members, corporate bodies and other individuals are supporting us on the project. No Rotary project is ever abandoned and we are sure the completion date of April next year would be met.

“For the judicious use of the facility and adequate maintenance, we have signed a Memorandum of Understanding, MOU, with the management of the teaching hospital to run the place in a sustainable way. It is a special centre that will address the needs of the people, ” he said

He also stated that the club would not relent efforts at immunising children against poliomyelitis, noting that “kicking the disease out of Nigeria did not mean we should not be on our guard.”

On what the club did during the lockdown brought about by the outbreak of Coronavirus disease in the country, Oyebade said the District spent over $25,000 on palliatives for people, while clubs in the District gave out face masks, hand sanitizers among other things.

Oyebade said the District, as part of its Family Health Day, screened people for free Cataract surgery.
“We are also giving out N50,000 each to 100 petty traders. A committee is handling that. The main requirement to benefit from it is that a beneficiary should have a trade he or she engages in. Rotary Club is for people who want to give and impact positively on their society. They may not necessarily be the richest people, ” he said.

Salami Report: Why the silence on findings against Magu