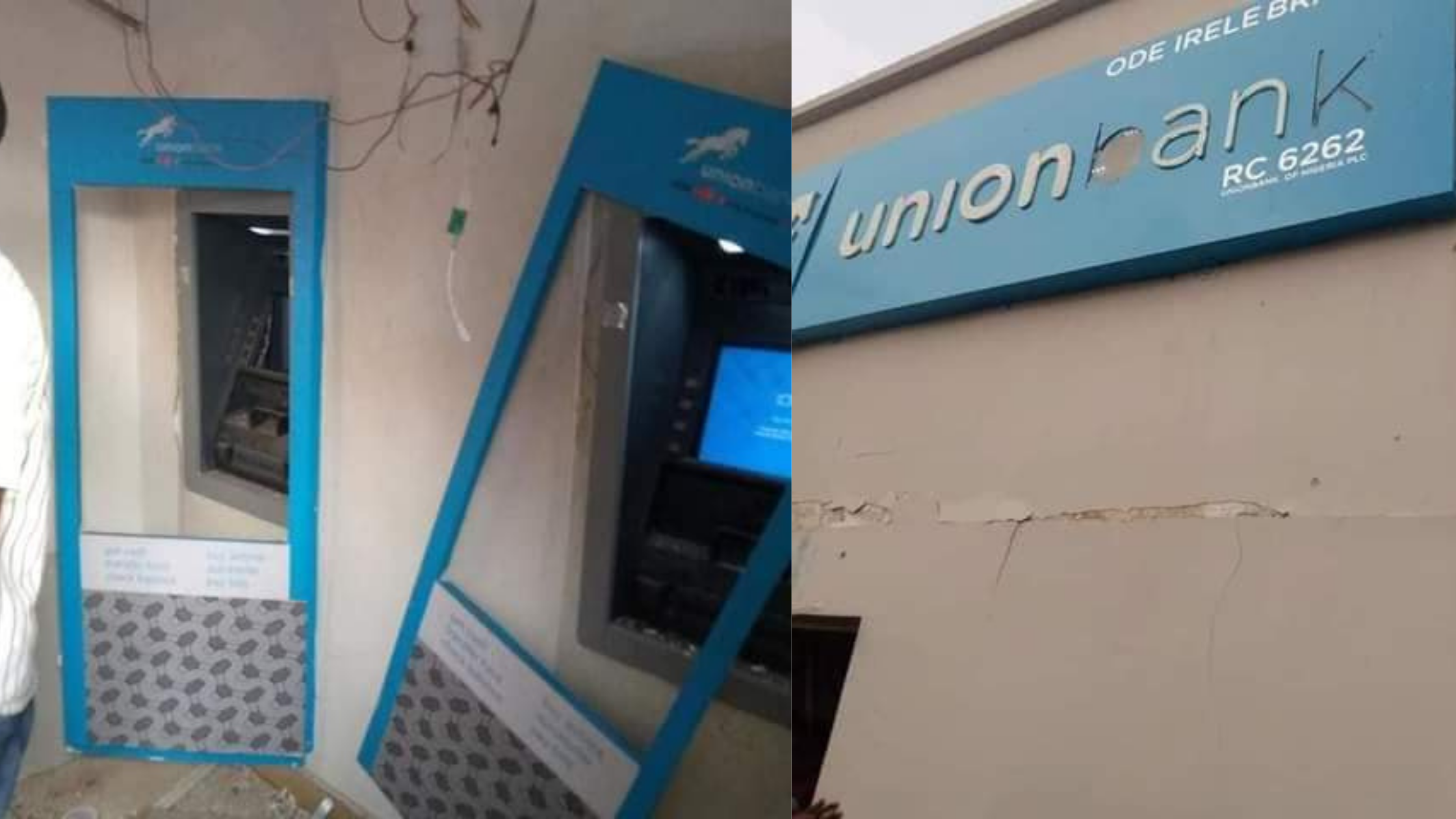 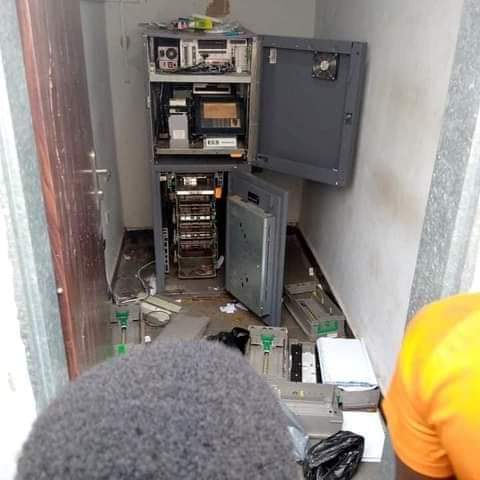 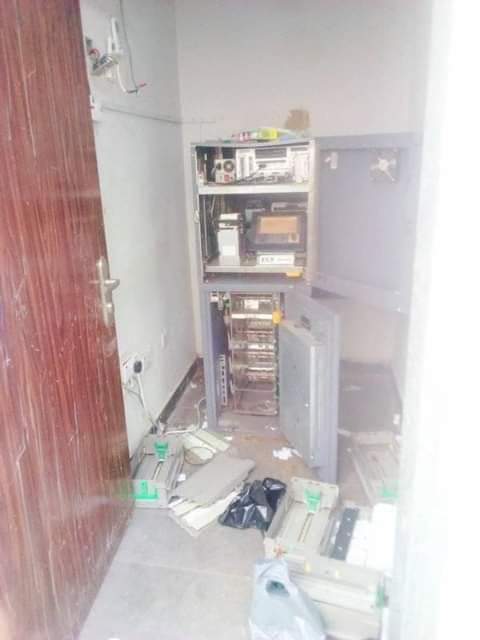 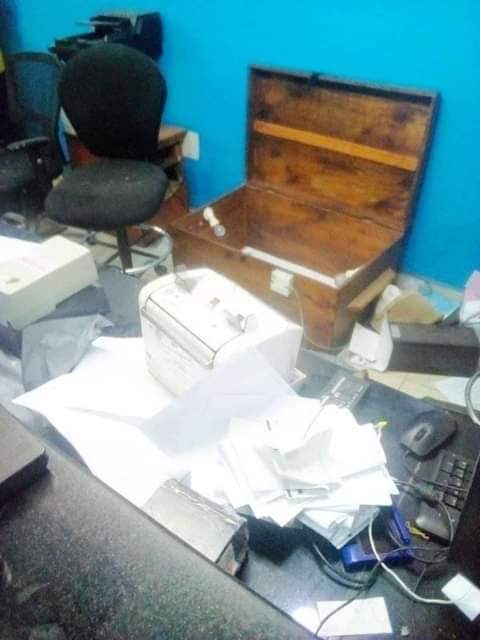 Armed robbers on Thursday attacked a bank at Ode Irele under Irele Local Government Area of Ondo State, killing one person in the process.

According to an eyewitness, the bandits numbering nine stormed the bank at about 4:10pm, carting away an undisclosed amount of money from the bank.

The witness said the robbers gained entry into the bank after using explosives to destroy the security door.

“The robbers started shooting sporadically to scare people away and to ease their escape after robbing the bank.

“While they were shooting, stray bullets hit one person and he died while others were injured,” he said.

Tee-Leo Ikoro, spokesperson for the Ondo State Police Command, confirmed the incident to SaharaReporters on Thursday.