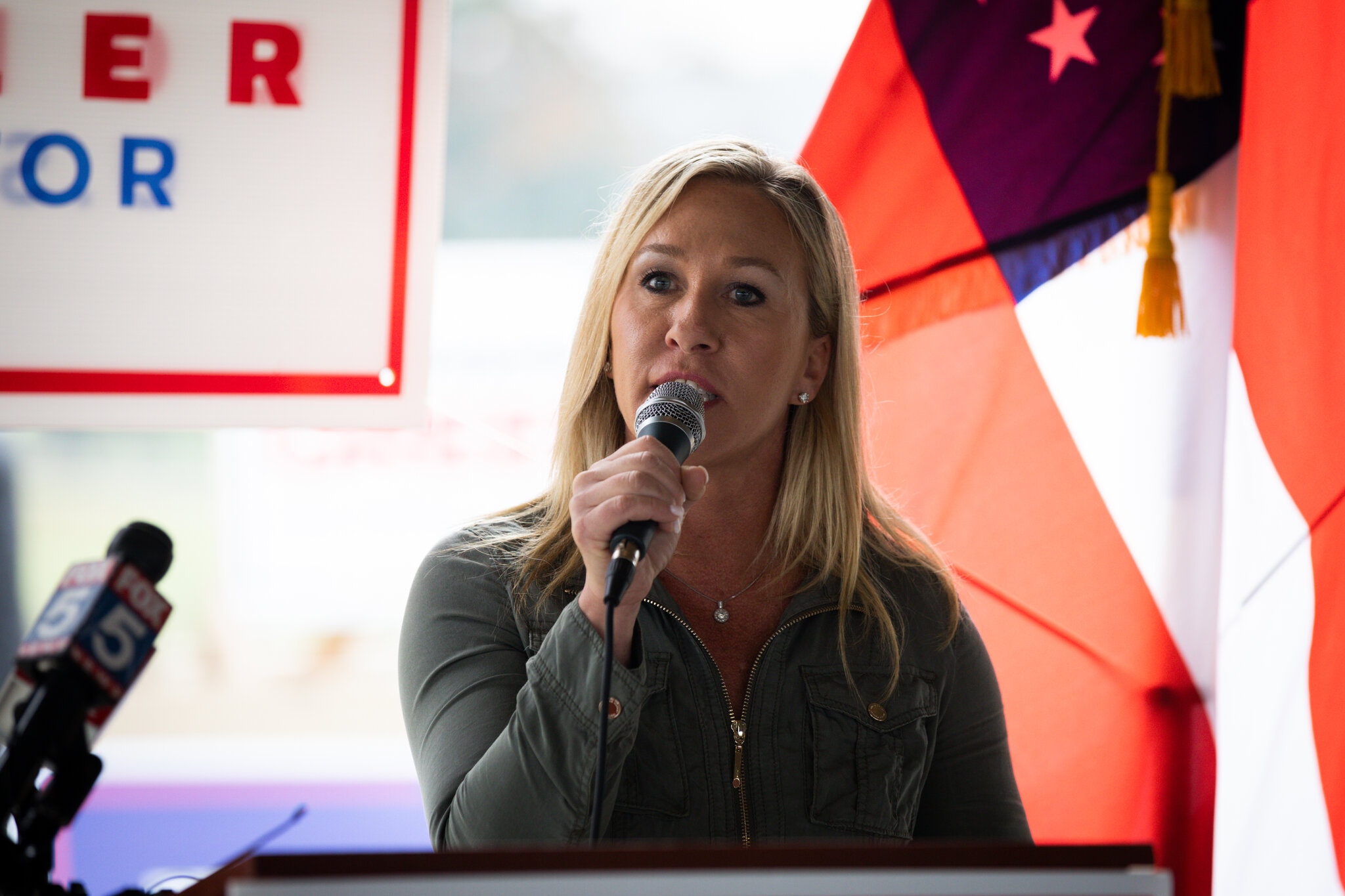 Marjorie Taylor Greene was among at least a dozen Republican congressional candidates who expressed some degree of support for QAnon.Credit…

Marjorie Taylor Greene was among at least a dozen Republican congressional candidates who expressed some degree of support for QAnon.

Greene, who is known for promoting conspiracy theories, is an ardent Donald Trump supporter and has made some rigging claims in the 2020 election.

Greene was hit with the 12-hour suspension after tweeting alleged election fraud claims in Georgia, her home state.

Taking to her new restored Twitter page on Thursday, Greene said, “I just filed Articles of Impeachment on President Joe Biden, we’ll see how it goes.

“I’ll be introducing Articles of Impeachment against President-elect @JoeBiden due to his abuses of power as Vice President. Americans can’t have a President who has threatened foreign governments to remove government officials.”

Biden was sworn into office on Wednesday to become the 46th president of the United States.