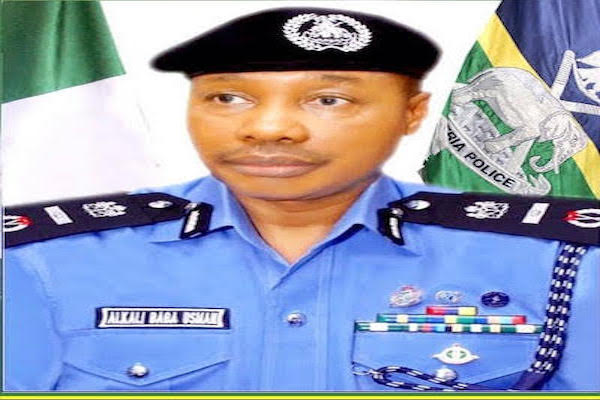 The Minister of Police Affairs, Maigari Dingyadi disclosed this on Tuesday while briefing State House correspondents at the Presidential Villa, Abuja.

Here are a few things to know about the new police boss:

3. He has a bachelor’s degree in political science from Bayero University, Kano.

4. He also has a master’s degree in public administration from the University of Maiduguri, Borno state.

6. He’s a fellow of the National Defence College and a member of the International Association of Chiefs of Police

7. Before his appointment as acting IGP, he was the DIG in charge of Force Criminal Intelligence and Investigation Department (FCIID).

8. He’s a fellow of the National Defence College and a member of the International Association of Chiefs of Police

9. He has held several strategic positions in the past including: Assistant Inspector-General of Police in-charge of Zone-5 Benin, Zone-4 Makurdi, Zone-7 Abuja, Commissioner of Police FCT and Delta Commands.

10. He has also held the position of the Force Secretary.

Man in court for MURDER of cop and her sister – Is this Hillary Gardee’s fourth killer?

Taking it too far? Balenciaga is selling ‘shoelace’ earrings for R4k

29 mins ago
Generated by Feedzy