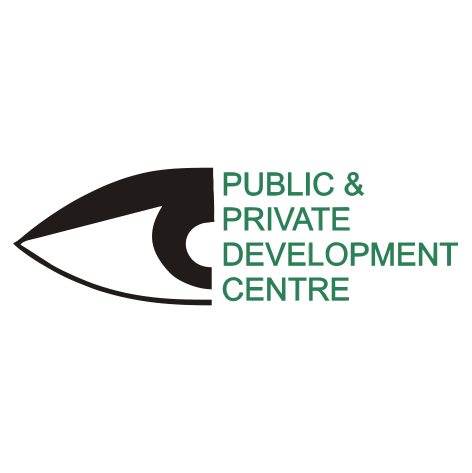 In its continuous efforts at not only ensuring transparency but also accountability in the public and private procurement processes, the Public and Private Development Centre (PPDC), has launched a report showcasing its impact on open contracting in Nigeria.

The report, launched in Abuja,highlighted the open contract initiative in Nigeria, the role of different state and non-state actors as well as its impact in procurement practices in the country.

Speaking at the occasion that saw stakeholders in the procurement industry in attendance,Nkem Ilo, Chief Executive Officer of PPDC, explained that the report also accentuated Nigeria’s efforts in implementing procurement rules specifically focusing on the role of the public and private Development centre (PPDC) through some of it’s programmes such as Freedom of Information, FOI, Ranking and Budeshi (an Hausa word for ‘Open.’)

The Budeshi platform,the non governmental organisation explained, ” involves the standardization of information on procurement received from various MDAs and making it available on an online portal for anyone to access.”

Ilo explained further that,”The goals of the NGO is borne out of the commitment that Nigeria can realize Its full potentials by ensuring value for money in the provision of public goods and services while harnessing its vast resources.”

According to her, “The conviction of this theory stems from the fact that there are people who are capable of strengthening Nigeria’s institutional frameworks, physical and accountability mechanisms so that the Nation’s resources are judiciously managed in a way that quality health care, quality education, good roads and other public amenities can be provided for its people.”

The open contract initiative which she said,started in 2016, has has expanded network across six states,namely Ekiti, Abia, Kaduna, kogi, Anambra and Kastina.

The expansion, she explained, had made it possible for the organisation “to track and monitor constituency projects in local communities.”

“Basically, the open contract Initiative has its goal which is to expand its network across the 36 states to ensure for accountability and transparency as well as see to how citizens are involved and engaged in government processes,” she further stated.

Delivering a keynote address at the event,Country Representative of Open Society Initiative for West Africa,OSIWA, Mr Jude Ilo,stressed the need for transparency in the public procurement processes.

According to him, “The average Nigerian on the street has morbid distrust for government due to the fact that the government has not shown credibility in the past.”

ALSO READ: #EndSARS: Look into the grievances of the youths now to avoid a reoccurrence — Odua Assembly

Ilo also noted that in a democratic setting, the state was in the service of the people,adding that “the essence of the state is to service the people” noting that any government that doesn’t have this key ingredient,has failed in its primary duties.

The OSIWA Country Representative,who regretted that the perception of Nigerians on public officers which also has been justified by actions of a few disgruntled elements in public offices,is on what one could get as his/ share from the public treasury viewed mostly as “national cake.”

He advised Nigerians against holding on to this belief, insisting that the culture and perception of national cake be changed as according to him,the nation will not get better if the nation’s treasury is viewed as a pastry

The launch was targeted as an opportunity to present key exciting findings especially on how open contracting has helped to shape procurement conducts, improved data culture and responsiveness as well as help government institutions better manage resources in the delivery of public infrastructure.