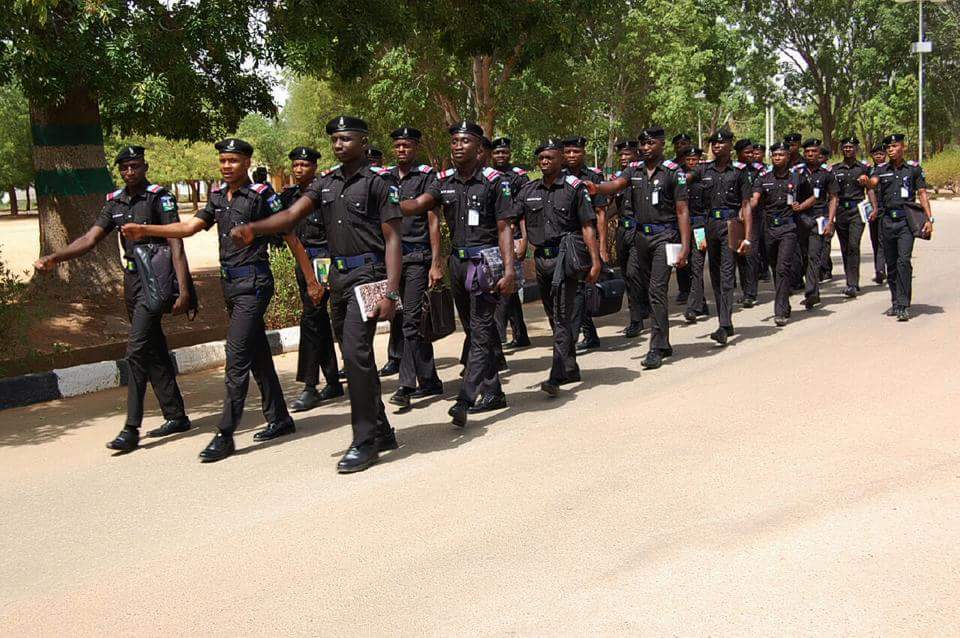 The Police Service Commission has announced the approval of recruitment of 925 persons who were initially illegally enrolled into the Nigeria Police Force.

The affected persons were previously ejected from the final list of 10,000 successful candidates in the 2019 recruitment exercise carried out by the NPF as they neither applied for the job nor participated in screening, aptitude test and medical examinations.

Also, the commission said it was not withholding the payment of the constables, adding that it had screened the list of “the supposedly successful candidates” sent to it by the Office of the Inspector-General of Police, Muhammed Adamu.

The PSC further disclosed that it had also released appointment letters to the candidates and approved their capturing into the Integrated Payroll and Personnel Information System for the payment of their salaries and allowances.

The commission said it had to reconsider to accommodate the list of candidates even after the Court of Appeal gave a judgment in its favour nullifying the “hijack of the recruitment exercise by the Nigeria Police Force.”

The statement titled, ‘2019 police recruitment: PSC has cleared recruits for payment,’ was signed by the spokesman for the commission, Ikechukwu Ani.

It stated that the PSC was expected to approve their recruitment at its meeting next week after which they would receive letters of appointment.