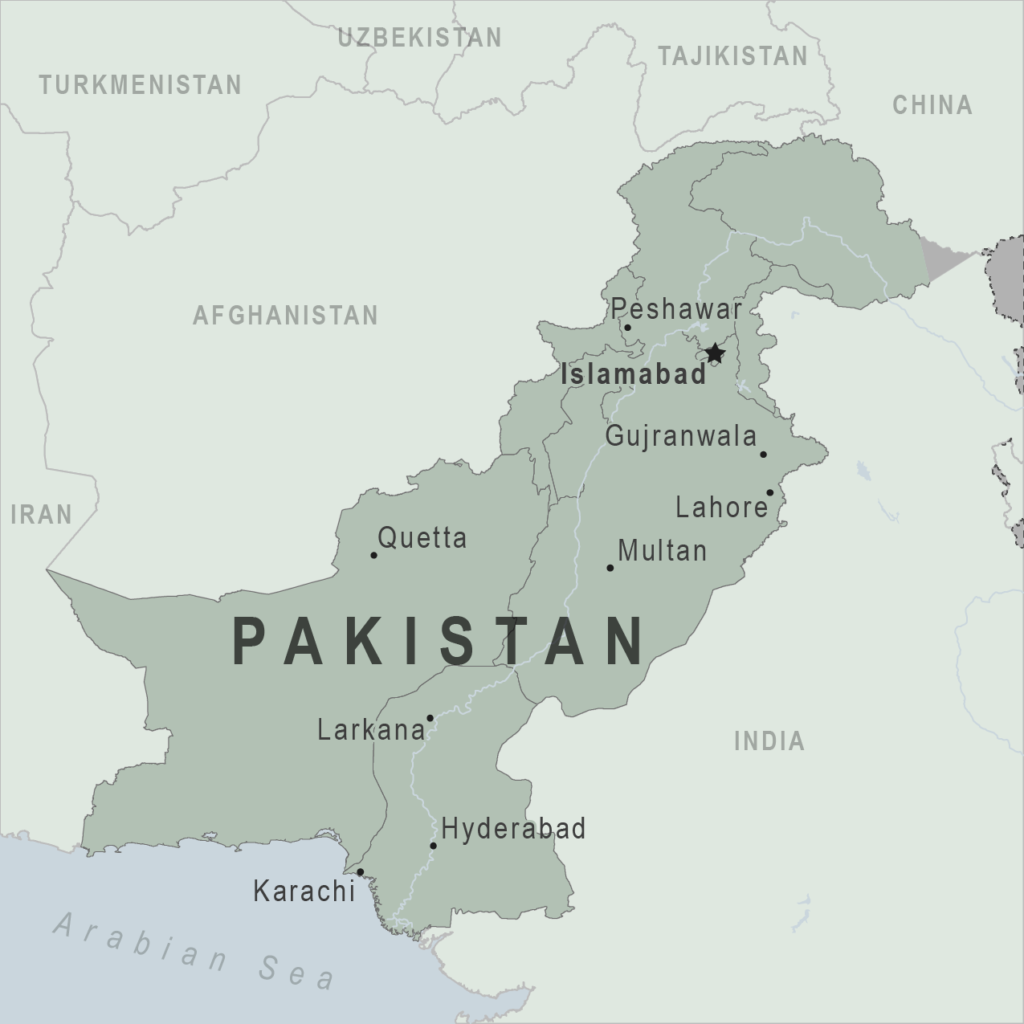 Police in Pakistan’s central Punjab province have taken two Christian nurses into custody after they were accused of committing blasphemy.

The nurses, who work at a local hospital in the industrial region, were accused of blasphemy by their colleagues for the removal of a sticker with a sacred inscription from a cupboard.

The hospital administration found the nurses guilty after an investigation, and referred the matter to police. As the word about the incident spread it triggered protests on Friday.

“We have arrested both the nurses,” said Sohail Ahmad, a local police spokesperson.

Blasphemy is a sensitive topic in Pakistan and those accused can become the targets of Muslim vigilante groups. In some cases, they have been gunned down, burned alive or bludgeoned to death.

Last year, a Pakistani-American man who belonged to the Ahmadiyya faith was shot and killed inside a courtroom during his trial under Pakistan’s blasphemy law.

Hardline Islamists staged massive protests against the 2018 acquittal of Asia Bibi, a Christian woman who was given a death sentence in 2010 over allegations of blasphemy.

Bibi’s case attracted global attention and led to the killing in 2011 of the then-Punjab governor Salman Taseer, who sought to reform blasphemy laws.

Stage 6 loadshedding is over – for now