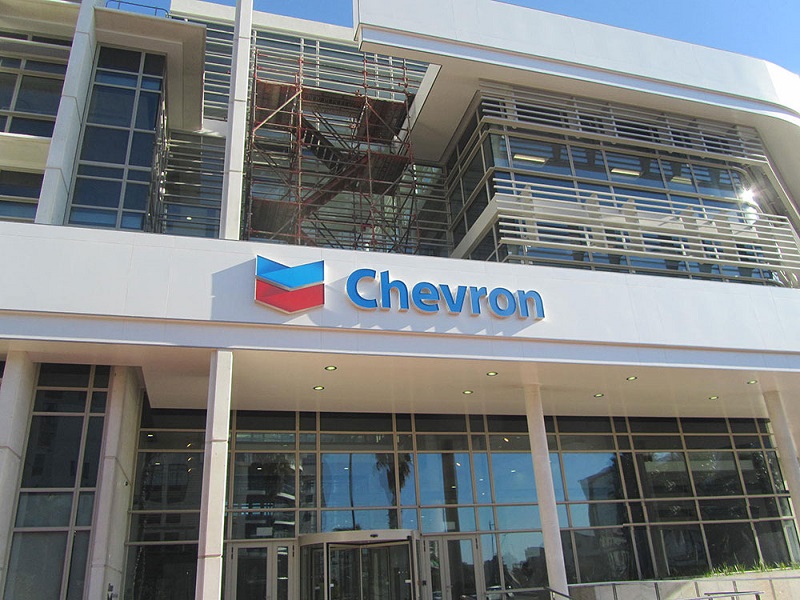 A crude oil spill along the creeks and waterways from damaged pipes at Funiwa Oil Field affecting Koluama 1 community in the Southern Ijaw Local Government Area of Bayelsa State has generated public outrage.

The oil spill, which extends to a distance of over four kilometres, occurred at around 6pm on Friday, and has affected aquatic life in the area.

Residents said they could see dead fishes being washed ashore and that the source of livelihood of the people of Koluama, which is predominantly fishing, has been affected.

“While taking a boat ride on the affected parts of the waters, dead fishes were noticed floating along the shoreline of the sea. And I noticed that the ecosystem and aquatic life had been affected,” he said.

The Secretary of the Koluama Youths Association, Oyinme Barnarbas, alleged that the recent movements by Chevron personnel to the area showed that the company was worried about the spillage and trying to cover up its alleged negligence.

Barnabas said, “While we were fishing, we saw helicopters with Chevron Nigeria Personnel being conveyed to the platform and inspecting the damage and spillage. We suspected that the company had a ruptured pipeline. We also noticed that the light from the gas flare was low which may have been caused by the massive leakage.”

Some elders of Koluama community, including Chief Young S. Goli and Chief Anderson Bolubo, also confirmed the oil spill, urging the relevant agencies to compel Chevron Oil Limited to immediately start mopping-up activities and send relief materials and medical supplies to the people of the area.

Bolubo said an investigation conducted by the youth leadership in the community had traced the source of the spillage to the Chevron-owned Funiwa oil field.

He added that the community was ready to shut down oil activities by the company if immediate moves to correct the situation were not started.

Goli said though past interactions between the community and Chevron had not yielded any positive results, “we want them to come and talk to the community. We don’t want mediators”.

“The massive spillage we are witnessing now was caused by the Chevron company,” he said.

Meanwhile, a source in Chevron said the spillage was not caused by their facility, adding that it could be from ‘AUNTIE JULIE’, a facility owned by Conoil.