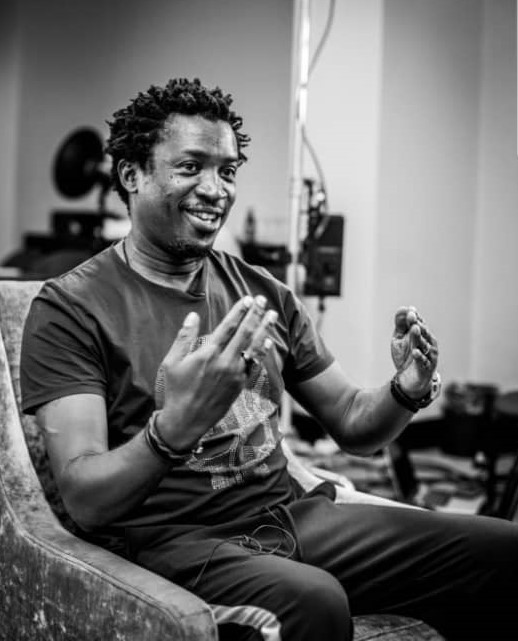 Basking in the success of the production of six enthralling plays – ‘Loud Whispers’, ‘Isale Eko’, ‘Oba Esugbayi’, ‘3some’, ‘Emotan’, and ‘Aremu’, Joseph Edgar’s Duke of Shomolu Productions’ rich theatre tradition returns in December with ‘Our Duke has gone mad again’.

The play, a beautifully written emotive anthology of works, is a family-friendly production that will run for two days – Dec 25 and 26, 2020.

Billed to be staged at the serene The Finery, Probyn Road Ikoyi, Lagos, the play is directed by Segun Adefila, with William Benson serving as Coordinating Director and Dr Ibiene Ogolo, Mofoluwake Edgar, and Olisa Adibua as co-Executive Producers.

Featuring a cast of professional actors including Patrick Diabuah, kelvin Mary Ndukwe, Kemi Bickersteth, and the highly talented Chantal Edgar, the show will engage the audience by mirroring their life through the eyes of the Duke of Shomolu.

Although, a skeletal version was shown by Segun Adefila in his Arts Place in Bariga, recently, audiences will be seeing it for the very first time in its robust form.

“From cast to the venue which is the lush gardens nestled in upper-class Ikoyi, to the dress code prescribed for attendees as well as the celebration of prominent Nigerians who have supported the Duke of Shomolu and Nigerian theatre by extension, this is a massively different production”, Joseph Edgar said.

He further explained that “‘Our Duke Has Gone Mad Again’ is a beautifully written anthology of works running the whole gamut of emotions ranging from excitement at life, down to the sharp pain of sorrow occasioned by the loss of a loved one. The monologue will serve as a soothing balm on the society which is just emerging from the ravages of the pandemic. It will also serve as a guide and an arrowhead on the way to self-reawakening. They will provide unusual entertainment while addressing issues of life and living.”

The post ‘Our Duke has gone mad again’ on stage for Yuletide appeared first on Vanguard News.

Why #EndSARS “Manifested” In My Latest Novel – Wole Soyinka