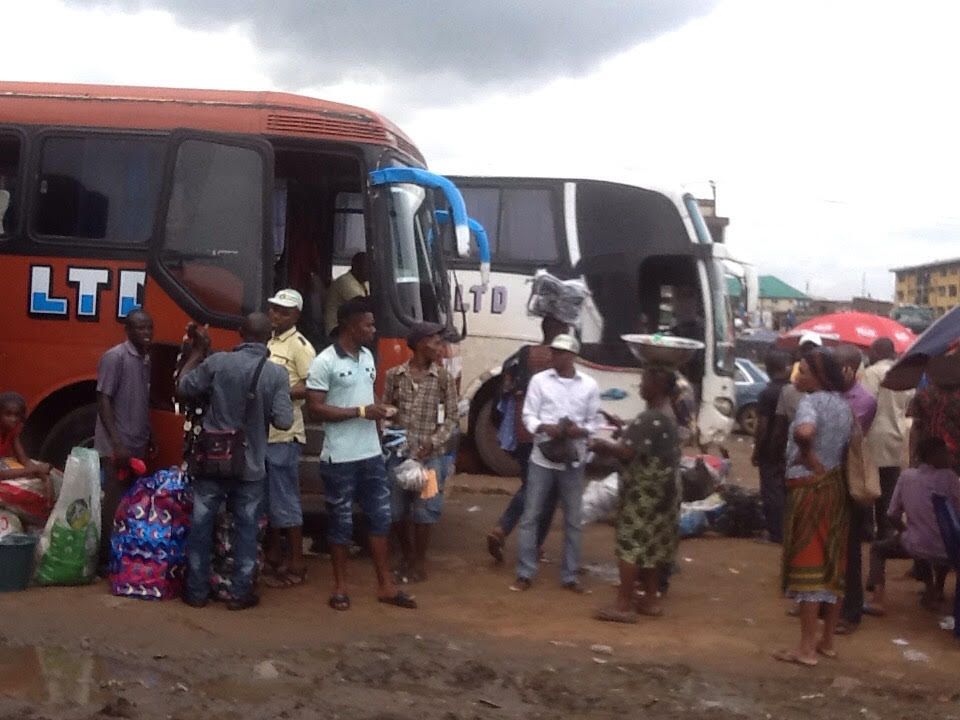 Transporters in Onitsha have threatened to embark on nationwide strike over incessant robbery attacks and abduction on major highways to Lagos, Abuja and northern Nigeria.

The fleet operators, including luxurious buses and executive Siena buses, said travelling across the country had become increasingly riskier owing to the security challenges.

Addressing journalists on Wednesday, manager of God’s Will Transport, Emenike Okafor, said that incidences of daylight armed robbery and abduction of passengers along the highways increased after the #EndSARS protests.

Okafor identified Benin bypass area of Ogbemudia Farm to Ore and Lokoja in Kogi State towards Abuja highway as the most dangerous flashpoints where the bandits operate unhindered.

“We have recorded cases of passenger robbery and abduction in the last two weeks, involving Sienna and Hummer buses with about six passengers kidnapped in those areas,” Okafor said.

“We, therefore, call on the Inspector-General of Police to activate his rapid response mechanism and the establishment of a joint patrol team involving the army, police and Civil Defence Corps in the affected areas. Travelling has become increasingly riskier following the security challenges being faced by commuters.

“Meanwhile, we must use this opportunity to commiserate with the police over the casualties and losses they recorded during the #EndSARS protests that later turned violent. We must state that no responsible citizen, no matter how highly provoked, would engage in burning, looting and attack on the police who are saddled with the task of protecting the citizens and their properties.

“It is the criminals that unleashed the attacks on Police formations to destabilise the country’s security, but they must not be allowed to succeed. We, therefore, appeal to the police to go back fully to their duty with renewed vigour and zeal, and we implore the government to motivate them by improving their welfare and compensate the families of those that lost their lives during the crisis.”

The killers pretended to be labourers, says 24-yr-old survivor of Borno massacre