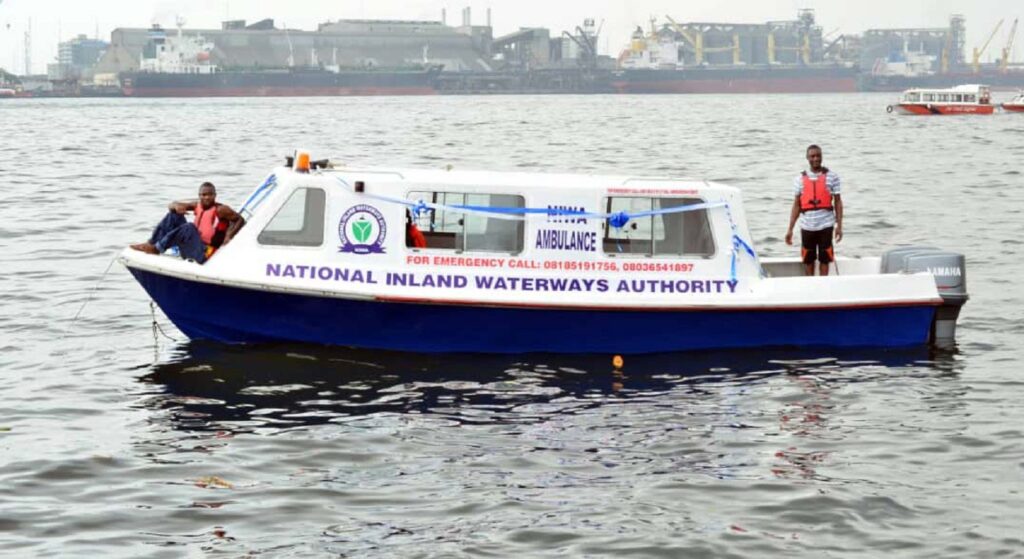 Managing director of the National Inland Waterways Authority, NIWA, Chief George Moghalu has said that efforts had been intensified to ensure that Onitsha River Port in Anambra State became port of final destination before long.

Addressing former Presidents General from the 181 communities in Anambra State during their meeting in Awka, Moghalu said once the port became functional, the only thing required for businessmen in this part of the country was for importers to pay for their goods abroad and clear them at Onitsha when they arrive Nigeria.

Moghalu, who spoke through a former member of the Anambra State House of Assembly and a chieftain of All Progressives Congress, APC, Chief Theo Nnorom said as managing director of NIWA, his desire was to see that Onitsha River Port became fully functional, such that goods were cleared there to reduce the stress of going to Lagos and Apapa ports to clear goods meant for Onitsha.

He said that in the interim, NIWA had set machinery in motion to ensure that light vessels brought containers to Onitsha where they would be cleared.

Nnorom said: “Moghalu wants to contest for governor of Anambra State in 2021. As former PGs, you are very critical stakeholders in the state and for anyone to succeed in the forthcoming governorship race; he must consult and work with you.

“Any politician that ignores your importance in the society is already doomed to fail.  If you observe, there is high level of infrastructure decay in the state and that is what Moghalu will correct if he is elected governor in 2021.

“We need someone who knows all the nooks and crannies of the state and understands the needs of the people.

“Moghalu has been tested and was not found wanting in all positions he occupied the past. He was a commissioner in Abia during the administration of Dr. Ogbonnaya Onu and later a director general in a critical sector.

“He served as the national auditor of APC before the president found him worthy to become the managing director of National Inland Waterways Authority (NIWA). He

pleads that you support him to become governor to work for the people of Anambra State because he knows the terrain well.

“If we elect someone who is on ground, he will know the needs of all communities in the state. He was born here, grew up here and went to school here. I therefore urge you to partner with him in the race for the Anambra Government House.”

Acting national president of Association of Ex Presidents General of Town Unions of Nigeria, Chief Omeife I Omeife said the association had decided to endorse Moghalu as the candidate of APC for the 2021 election following the assistance he had rendered to their members.

“We decided to endorse him because he has promised to offer employment to 20 of our members into federal government offices. He is a good man and we assure him that we will work with him.

“We promise to mobilize our people for him for the governorship election. I therefore endorse him as an APC candidate for 2021. We are not a political group, but we know a good candidate when we see him,” he said.

Bosso names 20 for WAFU U20 Cup of Nations