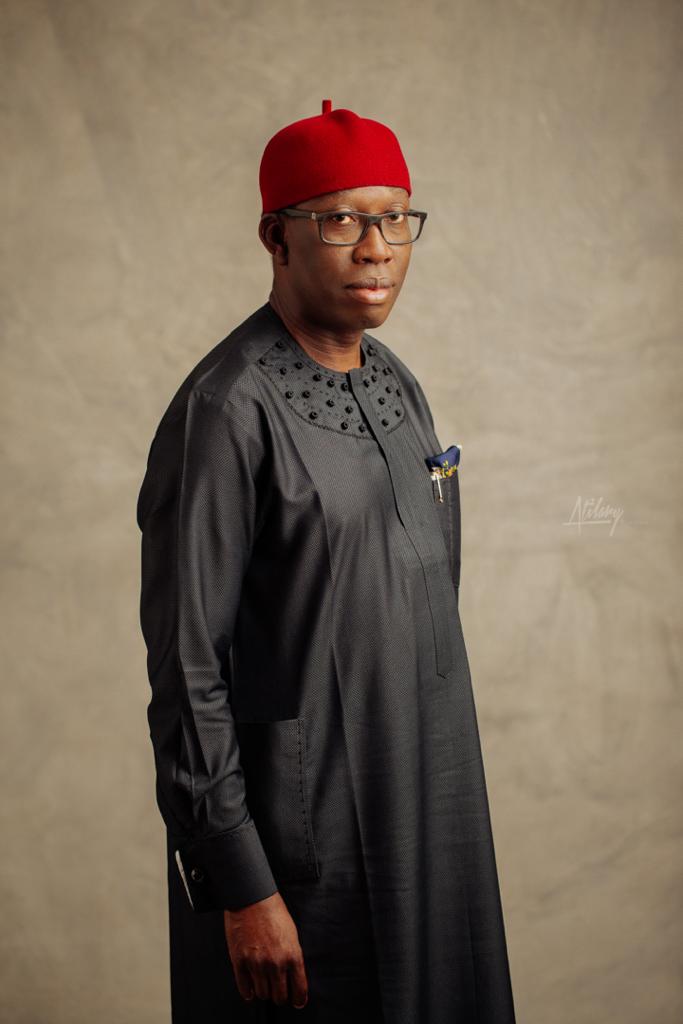 The governor, in a statement by his Chief Press Secretary, Mr Olisa Ifeajika, on Thursday in Asaba, commended the former president for his unique statesmanship and graceful disposition to issues.

He said that Jonathan’s bourgeoning role in entrenching democracy across Africa through his observer-mission activities was impactful and laudable.

He recalled the former president’s role in the peace process in Mali, describing it as “truly statesmanlike”.

According to the governor, Jonathan’s exemplary contributions aided the institutionalisation of democracy and improvement of elections in Nigeria and Africa through his personal sacrifice and leadership by example.

READ ALSO: Don’t use your position to abuse rights of others, Okowa tells Army

“On behalf of the government and people of Delta, I congratulate our leader and statesman, Dr Goodluck Jonathan, as he celebrates his 63rd birth anniversary.

“Your Excellency, it gives me pleasure to celebrate you for your continuous role in deepening democracy in our dear country and Africa.

“Your administration will long be remembered as the government that practiced the rule of law and freedom of expression as there were no records of human rights abuses throughout your tenure.

“As our dear former President clocks 63 years today, it is my prayer and that of millions of Nigerians, that God will continue to strengthen him in his avowed commitment to ensuring greater peace, good governance and enduring democracy in Africa,” he said.