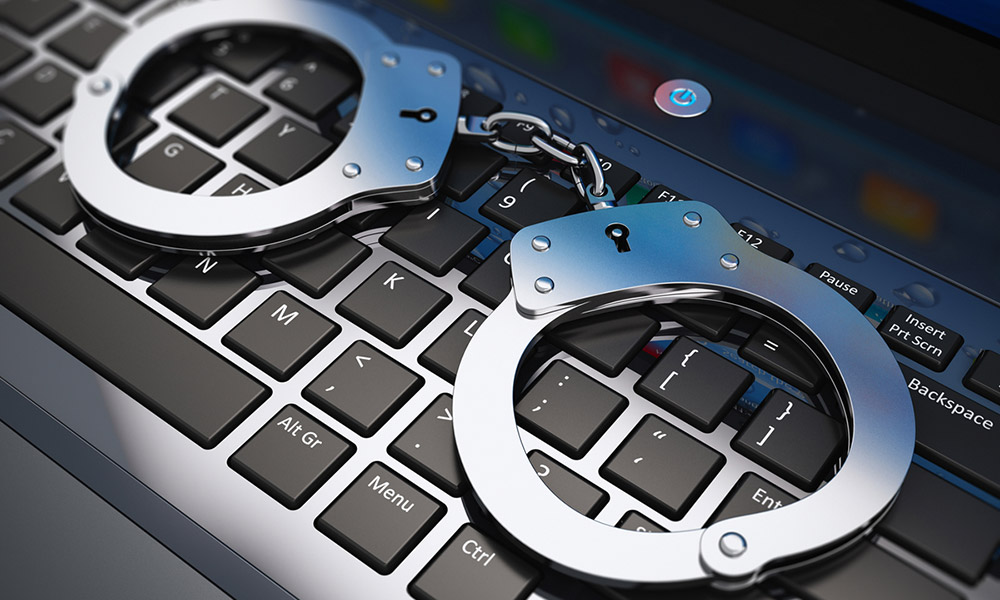 Francis Emeka Duruobai, 37, a Nigerian national, arrested for being involved in cyber-crime, was trapping people using female voice-changing mobile applications to lure them with gifts.

Police sources said that Francis Emeka was in a relationship with a woman from Ranchi, Jharkhand, who is also being investigated.

Sources said three years back, Francis married a woman, and the couple has a child.

“Various ATM cards of different bank accounts, in which the victim had deposited the money in various instalments, were recovered from the possession of Francis.

“He has accepted his involvement in the crime. We have evidence of more people involved in the crime. He disclosed his links with a woman from Ranchi. We are investigating all his disclosures,” said Inspector Devinder Singh, from the cyber-crime cell.

On Tuesday, Francis was arrested and was remanded in four-day police custody on Wednesday.