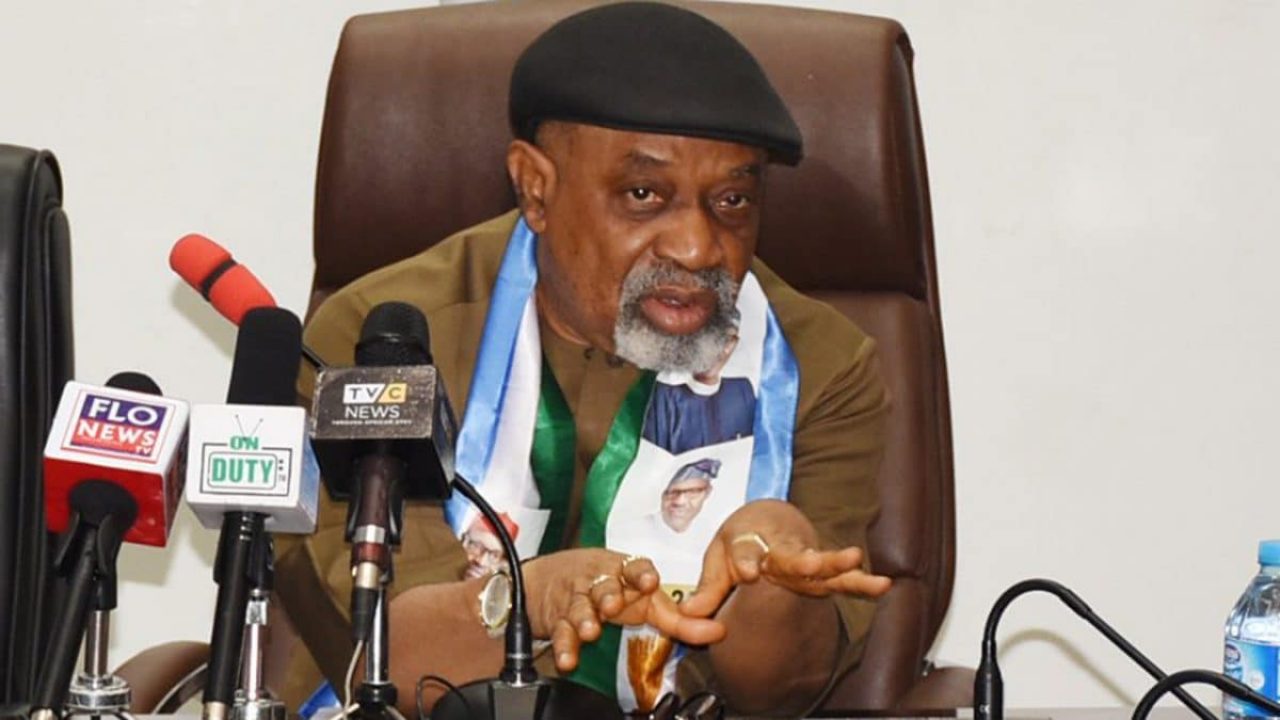 After weeks of negotiations and foot-dragging, the Nigerian Government on Friday offered a cumulative sum of N65bn to the Academic Staff Union of Universities to address earned academic allowances and revitalisation of universities.

The government also shifted grounds on a number of issues including the insistence that all academic staff of federal universities must be paid through the IPPIS platform.

Minister of Labour and Employment, Dr Chris Ngige, disclosed this after a meeting with the striking lecturers in Abuja.

Briefing reporters at the end of the meeting, he described the negotiation as fruitful as government had decided to shift grounds on the lingering issues that have kept students out of the classroom for several months.

The minister said, “The FG reiterated that her offer of N40bn or N35bn, whichever is accepted by ASUU was for all the universities’ unions. ASUU had proposed that N40bn be paid immediately for all unions.

“We are also reviewing how the lecturers will be paid on the old platform (Government Integrated Financial Management Information System) until UTAS (which the lecturers are proposing) is ready for usage.”