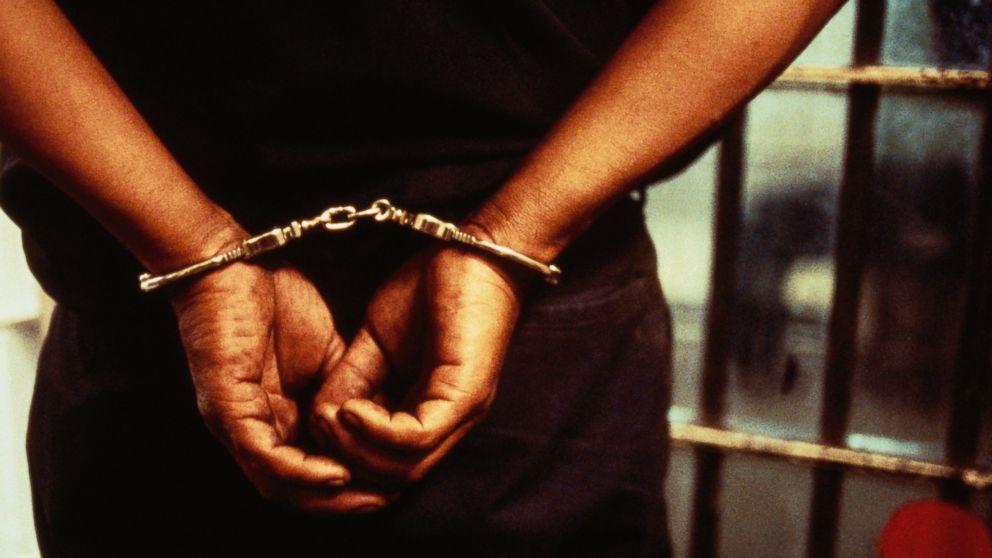 Free State police have arrested a Nigerian man for allegedly holding a woman hostage and coercing her into sex work.

The woman only managed to escape after telling one of her clients the story of how she ended up doing sex work. The man then gave her money and helped her escape.

The suspect, Justice Lyke Ikachuku, 37, was then arrested and charged with human trafficking.

According to Captain Christopher Singo of the Hawks in Free State, the 23-year-old woman told them that she met the man when he professed his love for her, asking her to be his girlfriend, IOL reports.

“Ikachuku promised the victim a hair salon and a music studio.

“She indicated that they went together to his place the same day they met.

“He then coerced the victim to work as a sex slave. On several occasions, Ikachuku booked the victim in various guesthouses to meet clients. Ikachuku then collected the money that she received for sexual exploitation.

“She was kept hostage from December 4 last year until February when she was assisted in escaping by a client. She managed to escape after one of the clients gave her R350 to run away. She then ran to the police where a case was opened and reported to the Hawk’s Serious Organised Crime Investigation for further probing, which led to the arrest of Ikachuku on Friday, February 26,” Singo said.

Ikachuku appeared at the Bloemfontein Magistrate Court on March 1. He was expected back in court on March 8 for a bail application.