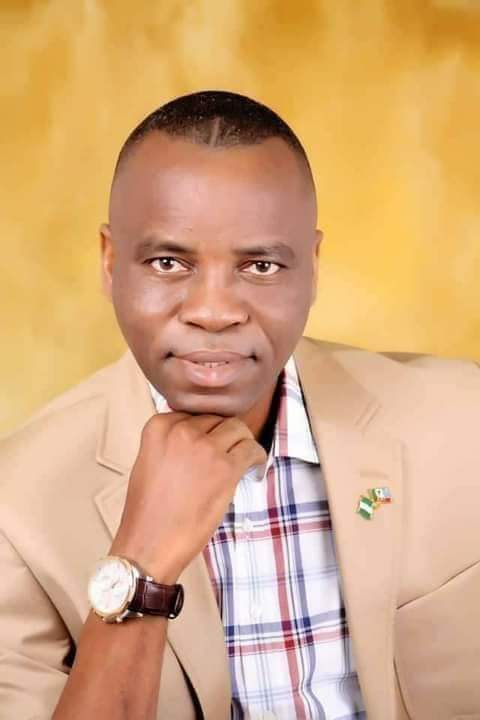 The Pan Urhobo group also lauded the Minister of Niger Delta Affairs, Senator  Godswill Akpabio for finding a prominent Urhobo Son worthy of such appointment in this critical period of the commission that is beleaguered with internal challenges that necessitated the forensic audit of the commission.

Obiuwevbi in a statement made available to newsmen called on all Urhobos and indeed all Niger Deltans to close rank and work with the interim Administrator to restore the fortune of the interventionist agency.

He said: “Mr Akwa is a thoroughbred and first-class Administrator who will deliver the forensic audit that will give rise to the constitution of the board of the commission by the President.

“It is therefore proper for all regional stakeholders to cooperate with the interim Administrator to deliver on his onerous mandate. Once again we congratulate our son, Olorogun Jaro Egbo on his new tour of duty”.