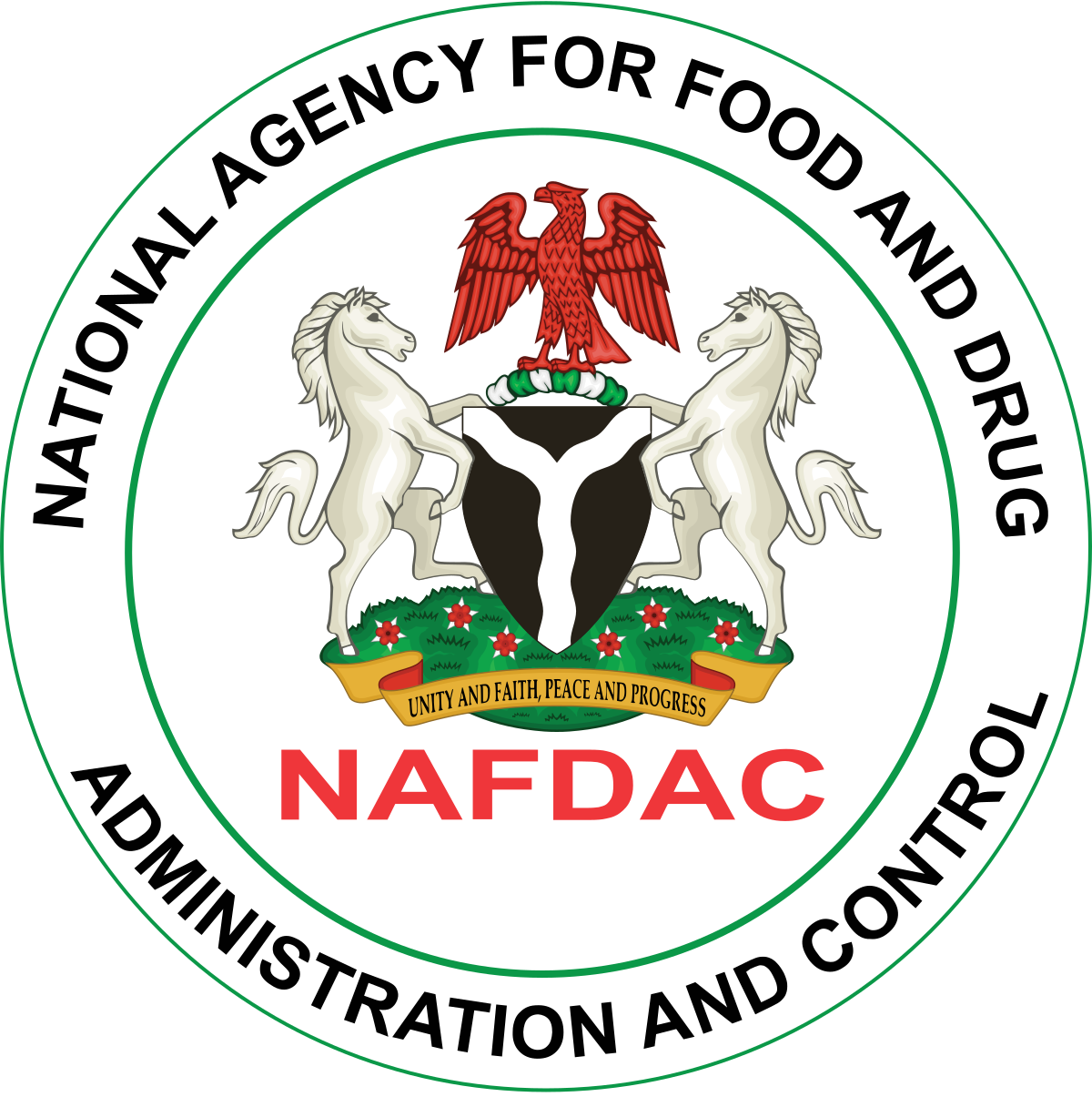 Warns against use of chemicals to enhance food, drinks

The National Agency for Food and Drug Administration and Control, NAFDAC, has apprehended producers of the dangerous chemicals that killed three persons in Kano after consuming an adulterated Flavoured drink even as it warned Nigerians against the use of chemicals to enhance food and drinks.

The Agency also warned Nigerians against using chemicals and additives to enhance the taste of foods or drinks, stressing that such practices could result in severe illness and even death.

In a press statement made available to Vanguard, the Director-General of NAFDAC, Prof. Mojisola Adeyeye, said the Agency would stop at nothing to ensure that only safe food and other regulated products are available in the market for consumption and use by Nigerians.

Speaking on the recent incident in Kano where three people reportedly died as a result of their consumption of dangerous chemicals used as additives in a flavoured drink, she disclosed that a preliminary result had been submitted to the Kano State Governor, Dr Abdullahi Umar Ganduje.

READ ALSO2023: I don’t have any political ambition ― Minister of Water Resources

Adeyeye regretted that three fatalities were recorded with many people having their health compromised.

‘’Even if just one person died; that will be one too many’’, she said, stressing that it’s heart-warming to note that all the merchants of the deadly chemicals and additives have been apprehended while further investigation continues.

Throwing light into the Kano incident, she explained that six directorates of the Agency immediately swung into action to unravel the mystery behind the sad event, adding that internal checks revealed that only two of the five flavoured drinks identified in the incidence were registered by NAFDAC while three were not on the Agency’s database.

“Samples of the chemicals and additives that were added while preparing the flavoured drinks for consumption were collected and taken to NAFDAC’s laboratory in Kaduna for testing. She said further testing was conducted at the Agency’s central laboratory in Lagos for confirmation.

‘’We have five flavoured drinks. Two were registered while three were not. Any food that is unregistered is not guaranteed by NAFDAC and is fake food. It was most likely smuggled into the country.

“We tested all the food samples, and there were E-Coli bacteria in some. One would wonder how E-Coli bacteria would get into powder. It depends on the storage. If it’s stored in a very humid condition and expired, the packaging probably was getting compromised, you can get bacteria into the dry powdered medium. But ordinarily, it shouldn’t happen.”

Adeyeye further explained that they also brought an additive that was kept in a transparent freezer bag. There was another unknown chemical that was sold as a food additive. This chemical for a 25KG bag was supposed to be sold for N30, 000. One of the merchants got it for N3, 000 and sold it to another merchant for N7, 000. The merchant that got it for N7, 000 thought it was Dantsami (Hausa for “something sour”) that they normally use and tasted it to confirm that truly it was Dantsami.  Dantsami is what is used in some parts of northern Nigeria to make drinks sour. 25KG kilo bag of the unknown chemical was also sent to the Agency’s laboratory in Kaduna for testing.

Adeyeye said having tested the additive chemical; it was discovered to be HYROXYLAMINE. ‘’It’s a poison. Sometimes that is used for terrorism. This is very sad because it involved people dying’’.

She said that the Pharmacovigilance directorate of the Agency sent an alert to all its 36 State offices of NAFDAC and the FCT to mount surveillance on the unregistered products and mop them up.

‘’Definitely, it was smuggled into the country’’, she said, noting that before any chemical can be legally imported into Nigeria, full authorization and permit must be obtained from NAFDAC to ensure that no dangerous chemicals are brought into the country and used to the detriment of the Nigerian people.

‘’For safety and security concerns, NAFDAC does end-to-end monitoring for all chemicals. We request distribution and utilization patterns before we give importers permits to import chemicals. We must know who you have sold the chemicals to in your report. These are the things you must clarify to us before we give approval for a permit to clear chemical consignments.’’

Noting that the importance of food cannot be over-emphasized, she stated that when dangerous foreign elements find their way into foods and water, it becomes poisonous rather than nutritious.

‘’We are very particular about food additives, about the temperature at which a food can be kept, or about the expiration date of food. If all of these are violated, then there could be food poisoning’’. She said, adding, whether it’s food or water, adding chemicals and other substances either to enhance the food or change its form can be dangerous especially when we can’t verify the source and content of such additives.

Adeyeye said Nigerians have a critical role to play to ensure that they don’t fall victims to food poisoning, noting that despite all the measures being put in place by NAFDAC to ensure safe foods, chemicals and other regulated products, there are those who still find ways to smuggle these chemicals into the country.

‘’The public should know that they don’t have to add chemicals to food except for table salt. Chemicals kill very fast because there is no prescribed amount to use. To use chemical to make a food or drink sour, you may never know what you are adding’’.

She listed the regulated additives as Sugar, Saccharin, and sweetening, adding that ‘’there is prescribed amount to put, Sugar for drinks, Saccharin for drinks and sweetening. These are inside the food and not something you sprinkle on the food like what happened in Kano’’

She further disclosed that NAFDAC and the Kano State government were working towards preventing the reoccurrence of the March 11, 2021 incident.

Adeyeye said that her Agency will be working with Kano State Taskforce under the Federal Task Force on Counterfeit and Fake Drugs and Unwholesome Processed Foods, which is domiciled in NAFDAC, and the Nigeria Consumers Protection Agency in Kano.

BOKS FLEX DEPTH: Who are the six uncapped players?