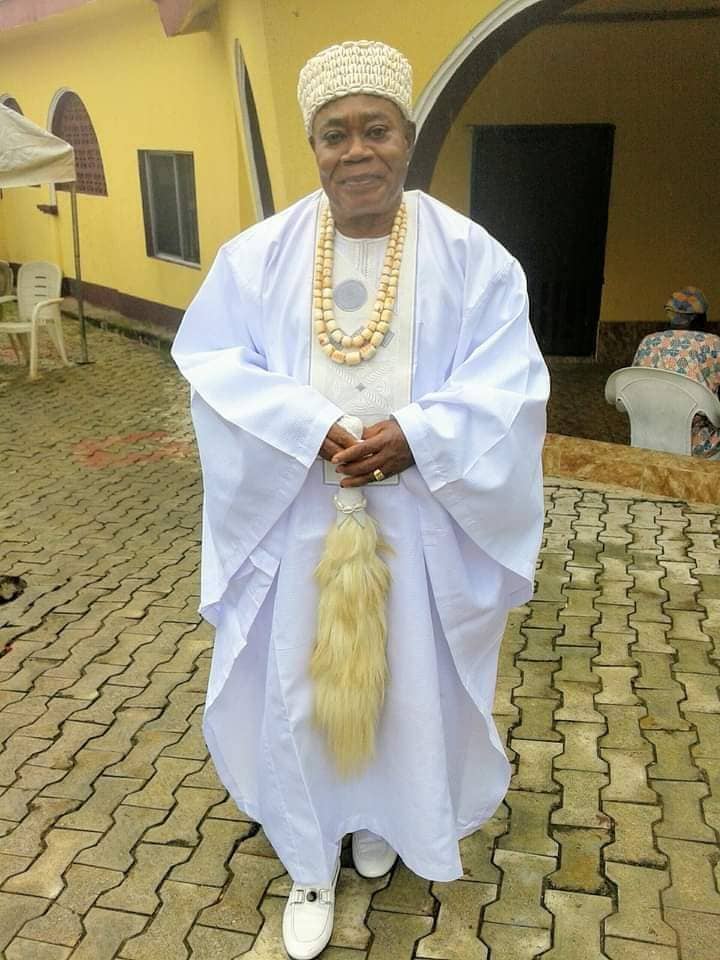 Governor Rotimi Akeredolu of Ondo state has said that the murder of the first class traditional ruler in the state, the Olufon of lfon, Oba Isreal Adewusi was an indication that the country was in a serious security crisis beyond the ordinary.

Akeredolu who led a top government delegation to the affected area on Thursday night described the murder of the monarch as heinous.

A statement by the information and Orientation commissioner Donald Ojogo said “With a heavy heart, the Ondo State Government hereby confirms the unfortunate incident around Elegbeka, Owo-Ifon road in Ondo State to be true. Truly, Ondo has lost a great one-a deep cut, too sad.

“This is a heinous crime, an incident which has, again, confirmed that we are indeed, in a serious security crisis beyond the ordinary.

” The state Chairman of the APC, Ade Adetimehin was also on the entourage of the governor as he led the State Government delegation to condole with the affected community.

“All lives matter; but this is one too heavy and unbearable. It’s a sad day in Ondo State. Clearly, we are in a serious security crisis that requires extraordinary means.

“The security agencies, especially the Nigeria Police, have already been directed to fish out the perpetrators of this heinous crime.

“On our part as a Government, we shall give whatever it takes to unravel this; these criminals who have brought this sad day on our State shall not go unpunished “, the Governor said.

“Meanwhile, in deference to our customs and traditions, the State Government will advisedly, refrain from making public reference in statements or utterances in respect of the identity of the great loss.

Ojogo said “Nonetheless, without prejudice to ongoing efforts toward getting to the roots of this abominable crime, Government shall issue a formal and more detailed statement as dictated by tradition after due consultations with relevant stakeholders in the affected community.

The post MURDER OF ONDO MONARCH: We are in a serious security crisis — Akeredolu appeared first on Vanguard News.