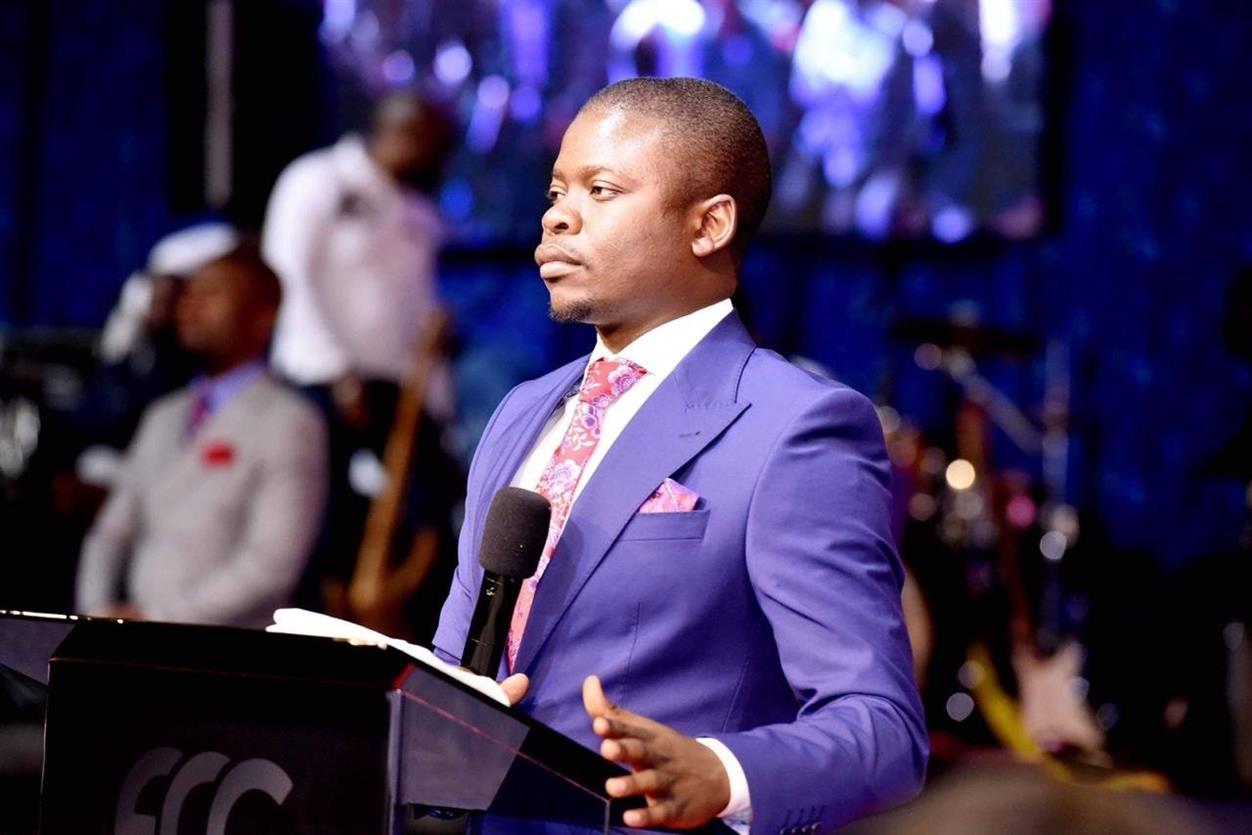 The controversial pastor has a large following across Africa and is considered one of the richest religious leaders on the continent.

Bushiri, who had previously declared that he wanted to clear his name of the allegations, has now returned to his native Malawi with his family.

Earlier this month, he and his wife, Mary, were released on bail after being charged with fraud and money laundering.

He said there had been attempts on his life and he accused the South African authorities of not offering protection.

Bushiri said his decision to skip bail as “a tactical withdrawal meant to preserve lives”.

The cleric reportedly fled on Malawi’s presidential jet with President Lazarus Chakwera, sparking fears of a diplomatic row between the two countries.

Meanwhile, the Government of South Africa announced on Sunday that they had begun the process to extradite him back to the country “to ensure the fugitives face justice”.

For the records: looming crisis in the BLM – time for structural and ideological reinvention

There’s nothing to laugh at anymore, and everything to heave at!

Only single mindedness, equity and inclusiveness will solve the insecurity problem in Nigeria