Barcelona presidential candidate, Joan Laporta has said that Leo Messi will do everything in his power to remain at the Catalan club, as long as he receives an acceptable contract renewal offer.

The Argentine superstar who has been the subject of transfer speculation and debate sees his current contract at Barcelona run out at the end of the season. Though Messi has assured fans no decision will be made until after the season.

But despite the speculation and rumours, Laporta who is the overwhelming favourite to take over the reins of the Catalan club, after the resignation of Josep Bartomeu is adamant that Messi wants to remain at Barcelona.

Laporta previously served as President of Barcelona from 2003-2010, where Messi made his Barca debut, and the club experienced unrivalled success both in Spain and in Europe. 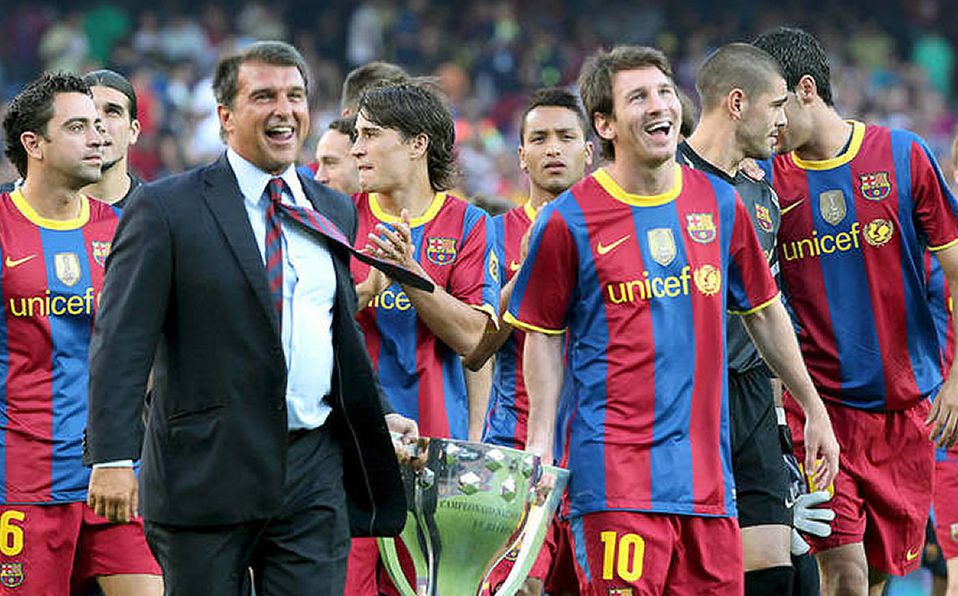 He said: “Messi is now totally focused on catching Atletico Madrid in LaLiga and playing the Paris Saint-Germain tie in the Champions League,” Laporta is quoted by Sport.

“I do not know if he will be playing on Sunday in the Supercopa de Espana final but he will be on the bench and it is important that Leo encourage his team-mates.

“I see him more and more happy, he is enjoying it. I know that he wants to stay and I know that he will do everything in his power to stay as long as the club can offer him an offer that suits him.”

The post Messi will do everything in his power to stay at Barcelona ― Laporta appeared first on Vanguard News.