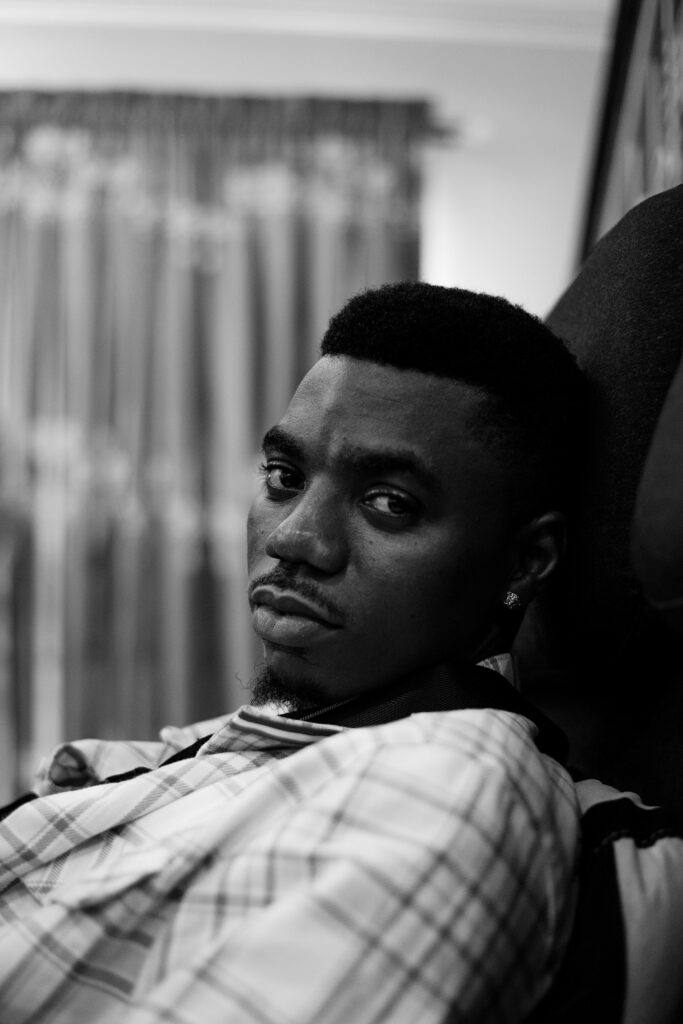 After a long while the music world is gradually getting back to normal, after the impacts of COVID-19 pandemic lockdown and the #EndSars protests that swept across the country and Remmy XO is one of the artistes leading the way with the reinvention of their crafts.

Ahead of his much-anticipated EP, he recently dropped two new singles titled ‘Popo’ and ‘Money’. Popo is about supporting and lending his voice to the ongoing distress call against police brutality in the country and “Money” in which he featured a fast-rising act Dreamboi, to touch lives and make a positive impact on the society.

Remmy XO, born Aderemi Adeyemo from Oyo State is a graduate of sound engineering under 95issue. The versatility of this music artiste tells that he’s here to make some timeless music. He started music just after high school at a very young age from playing musical instruments till he released his first song titled “Controlla” in 2017 which gained maximum recognition in Nigeria and South-Africa.

He said, “Being in the Nigerian music industry has been a bit of a challenge to me, because it requires more dedication than I had imagined. But I will say making music has been more fulfilling than challenging in every way”.

Northerners Wasted Their Votes On Buhari In 2015, 2019, Northern Groups Say

Northerners Wasted Their Votes On Buhari In 2015, 2019, Northern Groups Say