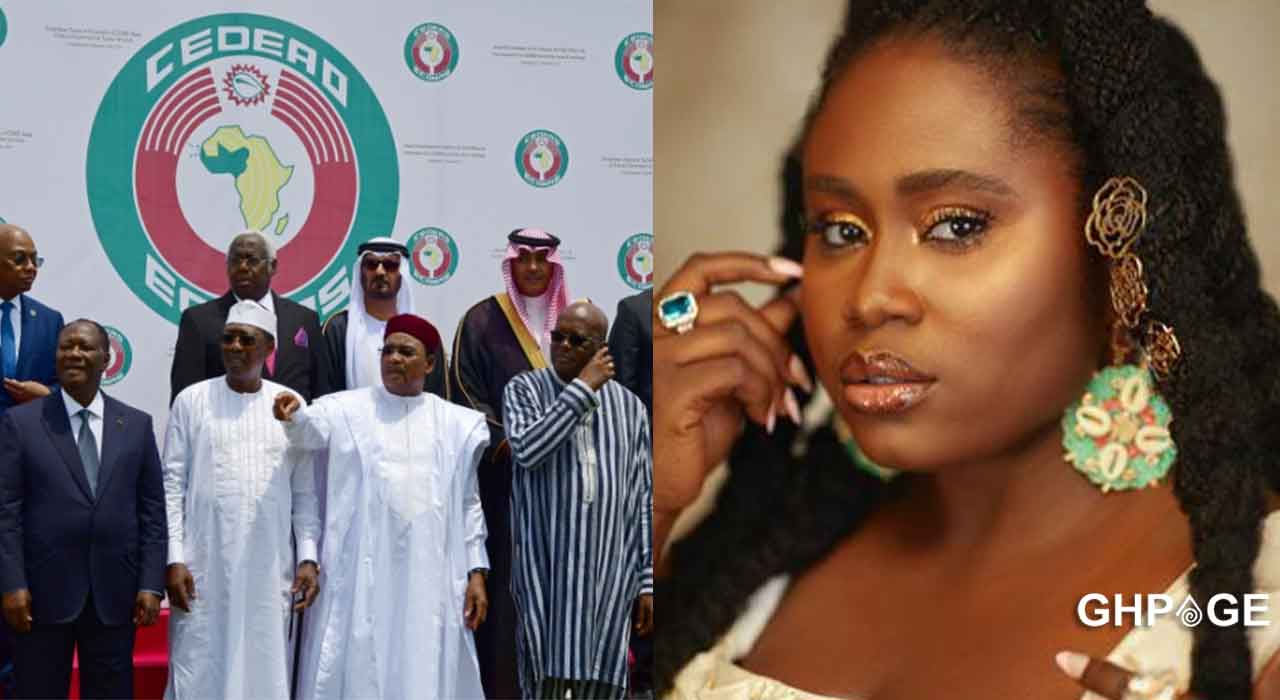 Actress and producer Lydia Forson has criticized African Leaders for persistently turning a blind eye to the injustices going on across Africa.

With their election crisis in Uganda in perspective, Lydia Forson bashed African leaders for ignoring the military brutalities going on as a result of their elections.

The Ugandan government, anticipating post-election violence deployed a massive military presence across the East African nation ahead of their election.

Yoweri Museveni, the incumbent President, who has been in power for over 36 years and musician turned politician Bobi Wine have gone tête-à-tête regarding who should lead the country.

Videos of brutality by security officers handed out to followers of the opposition’s presidential candidate Bobi Wine have attracted various reactions by people on social media.

Lydia, upset by the supposed insensitivity of African Leaders towards the issue has hit ahrd at them.

She couldn’t help but express her disgust at the injustices going on in Uganda.