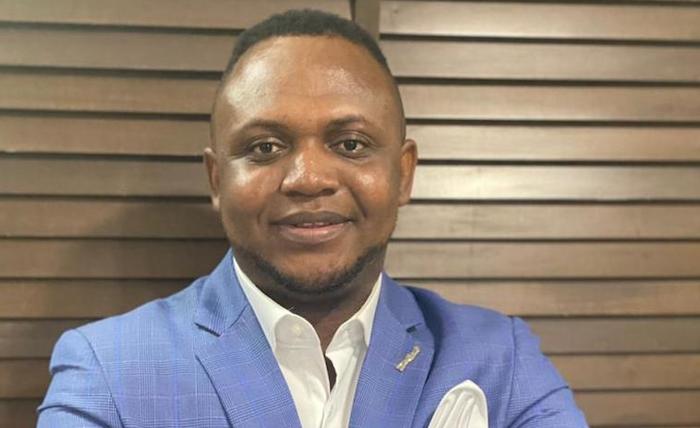 Lack of a thriving savings culture among many Nigerians has been identified as one of the biggest contributors of poverty in the country.

This verdict was given by Executive Officer of CEEPASS Digital Limited, Adama J. Adama, who said that the rate of poverty in the country could further rise if deliberate efforts were not made to sensitise ordinary Nigerians on the need to save for difficult days regardless of their income levels.

Adama’s assertion followed an announcement on Saturday by the National Bureau of Statistics that Nigeria had entered its worst recession in four decades, raising concerns of more hardship underway for many ordinary Nigerians.

According to gross domestic product numbers released by the National Bureau of Statistics, the nation recorded a contraction of 3.62 per cent in the third quarter of 2020.

The last time Nigeria recorded such cummulative GDP was in 1987, when it declined by 10.8 per cent.

Already, Nigeria is regarded as the country with the highest population of poor people in the world with at least 94 million citizens living on less than one United States dollar in a day, according to Oxfam.

This is despite promises by the administration of President Muhammadu Buhari that over 100 million Nigerians will be lifted out of poverty over the next 10 years.

Raising the alarm of the danger ahead especially going by the recent increment in petrol pump price, Value Added Tax and now recession, Adama said that citizens must be encouraged to learn how to set some resources aside for their own good no matter how tough this may be.

He said, “It is a tough period economically as a country especially with poverty rising astronomically.

“One of the root causes of poverty is the lack of savings and investment culture among our people. No matter how small the income is, people must learn to set some aside for rainy days.

“That is why as a digital banking platform, we are committed to helping ordinary citizens overcome their financial challenges through various saving techniques developed strategically for the Nigerian scenario.

“Our digital banking platform, which falls into three categories, offers practical ways to save and invest, opening a vista of opportunities that individuals can exploit to better manage their income.

“As a matter of fact, the National Orientation Agency should make this a serious campaign priority by sensitising citizens on the need to imbibe a thriving savings culture to help reduce poverty in the country.”

As a result of Nigeria sliding into another recession, experts have predicted more job losses and survival challenges for many households across the country.