The nine students were on the way to Lagos for an immersion programme at the Nigerian French Language Village (NFLV) in Badagry when they came under attack by kidnappers along the Kaduna-Abuja highway.

ABU’s Director of Public Affairs, Malam Auwal Umar, confirmed release of the students to The Nation on Sunday afternoon.

He said:”Yes, I can confirm to you that the students have been released. They were released yesterday (Saturday) night and most of them have already been reunited with their families.”

Though the university’s spokesman declined comment on ransom paid before the students were freed, the victims’ colleagues confirmed N1million was paid for each of the nine students.

Also, the campus blog of the University, ABU” Campus Connect @ABU_Campus, confirmed the students were released after ransom of N1million was paid per head.

ABU” Campus Connect @ABU_Campus wrote on Twitter: “Breaking News: Our #ABU9 Students have been released after the payment of 1 million per head.”

The kidnappers had demanded a cumulative ransom of N370 for release of the students.

One of the students, who escaped the attack with a gunshot wound, Dickson Oko, was reported to have said the kidnappers demanded N30 million each for their freedom.

PHOTOS: Some of the kidnapped students 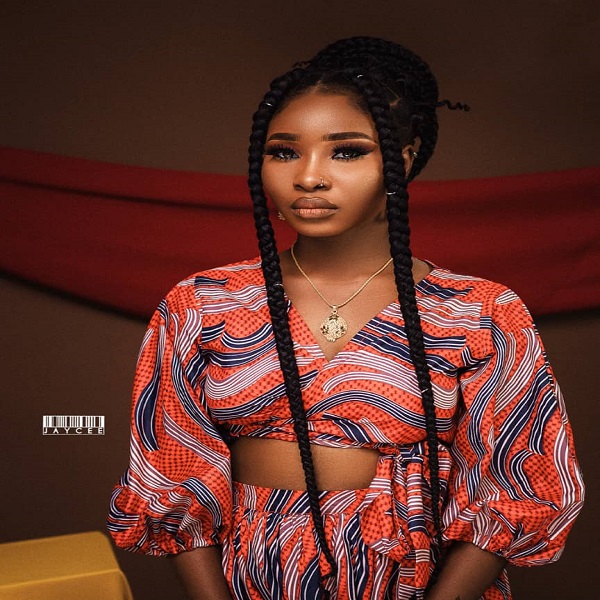 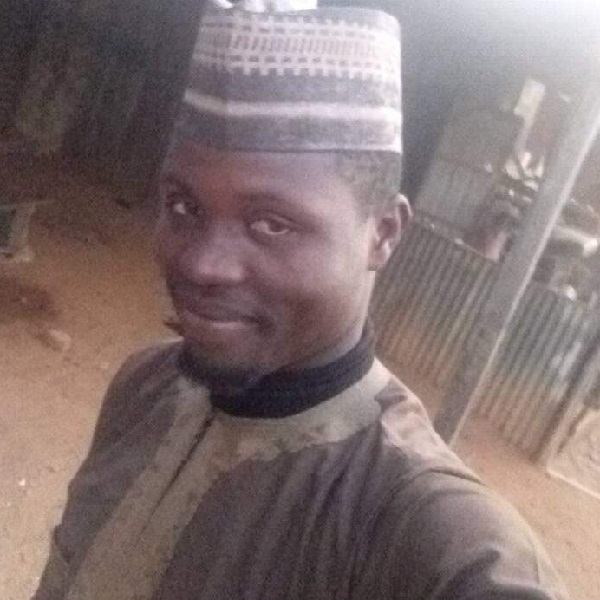 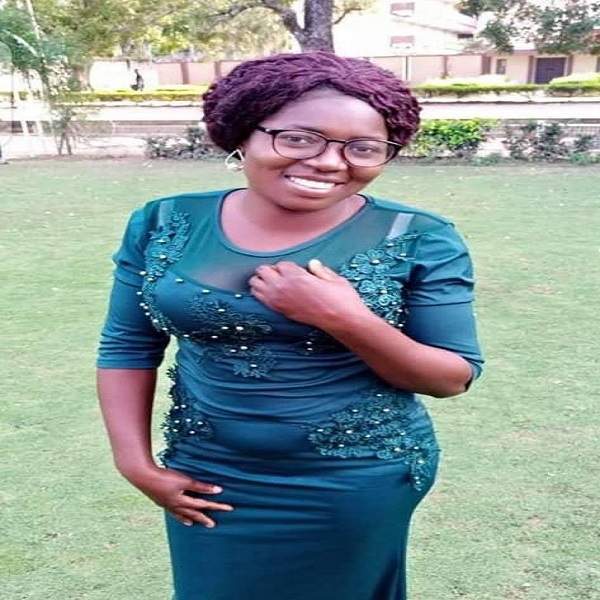 4. 3 of the #ABU9 in group photograph: (from left) Simnom Praise, Precious Mutum and Faith Asoji 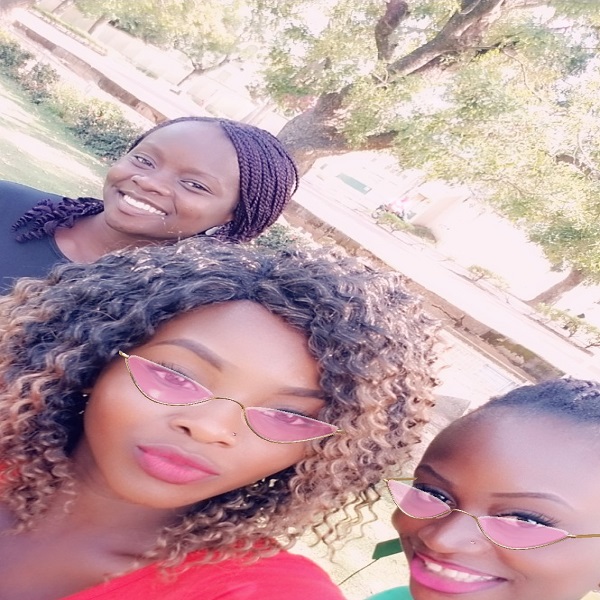