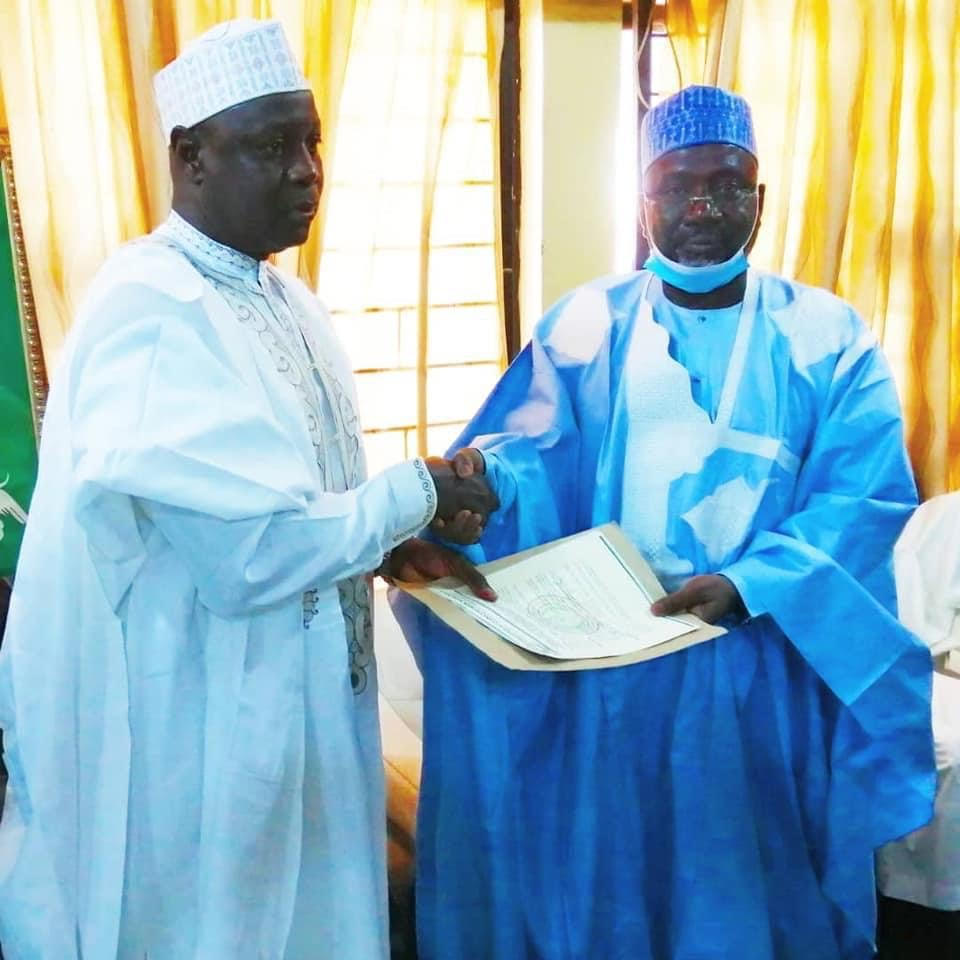 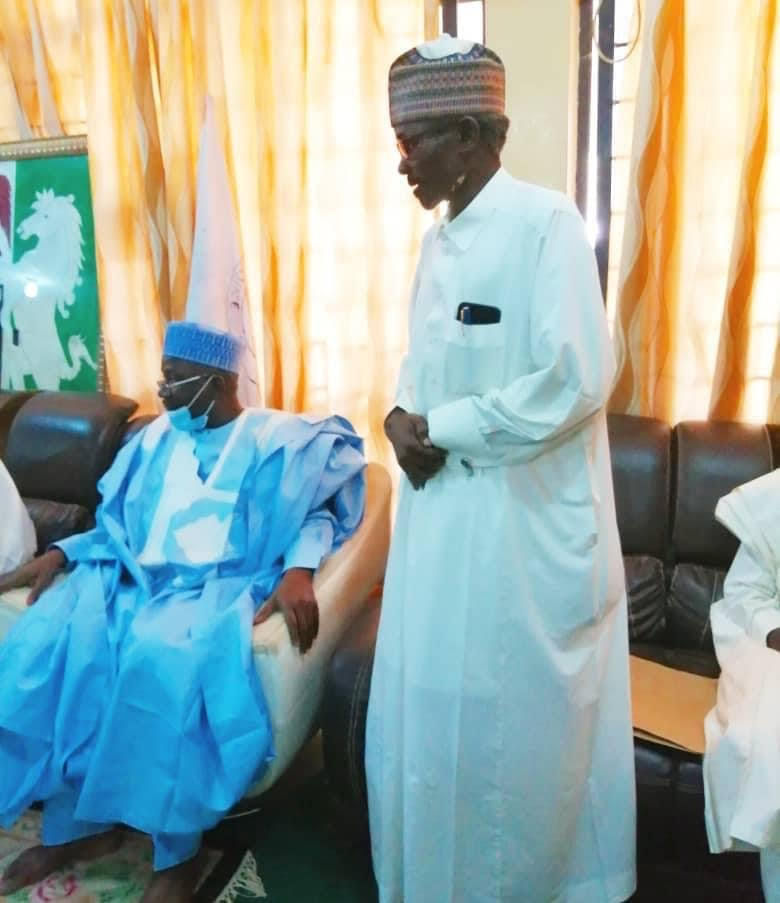 The United Forum of Kano Islamic Clerics has asked the state government to stop the teaching of French in schools across the state.

The clerics, who also asked for all ties with France to be cut by the state government, demanded that all students learning French should be compelled to switch to Arabic Language as a form of protest for a blasphemous cartoon in the European country.

A 47-year-old middle school teacher in France, Samuel Paty, was on October 16, 2020 beheaded by an 18-year-old Muslim for showing his pupils a cartoon, which Muslims claimed depicted Prophet Muhammad in a bad light.

President Emmanuel Macron in his reaction to the incident said, “We will not give up caricatures and drawings even if others back away.

“Paty was a quiet hero and face of the Republic.”

He went ahead to present the teacher’s family with the nation’s highest honour, the Légion d’honneur.

But Macron’s comment about Islam being “in crisis” and his defence of the offensive caricature, which Muslims find offensive, has prompted a global backlash, with adherents of the religion across the world holding protests and calling for a boycott of French products.

Visiting the Kano State House of Assembly on Thursday, the Islamic group led by Sheik Ibrahim Shehu Mai Hula condemned France for its handling of the issue.

The Islamic clerics in a bid to show their disdain for France, called for the sack of a French coach attached to Kano Pillars Football Club.

Responding after receiving the clerics’ submission, Abdulaziz Garba Gafasa, Speaker of the state’s House of Assembly, said a committee will be set up to look into their demands.

Kano is one of the most extremely religious states in Nigeria.

A young musician, Sharif-Aminu, was sentenced to death on August 10, 2020 for circulating a music considered blasphemous.

Recall that recently, Hisbah, an agency established to enforce Sharia law in some states in Northern Nigeria, banned stylish haircuts, sagging of trousers and playing of music at social events by disc jockeys in the state.

The group also banned commercial motorcycle and tricycle riders from carrying two women at a time and recently made headlines for destroying 1,975,000 bottles of beer worth over N200m in Kano.

This is in addition to other unusual directives reeled out by the Islamic police.

Despite condemnation from Nigerians, the group has continued its push for Islamic agenda in the North.

Meanwhile, President Macron has asked Muslim leaders in the country to accept the “charter of Republican values” as part of efforts to stop radical Islam.

The French Council of the Muslim Faith in response to Macron’s request has agreed to create a council, which will issue Imams with official accreditation that can be withdrawn at any time.

The charter states that Islam is a religion and not a political movement, while also prohibiting “foreign interference” in Muslim groups in France.

As part of his efforts to keep France free from radical Islam, Macron announced restrictions on home-schooling and harsher punishments for those, who intimidate public officials on religious grounds.