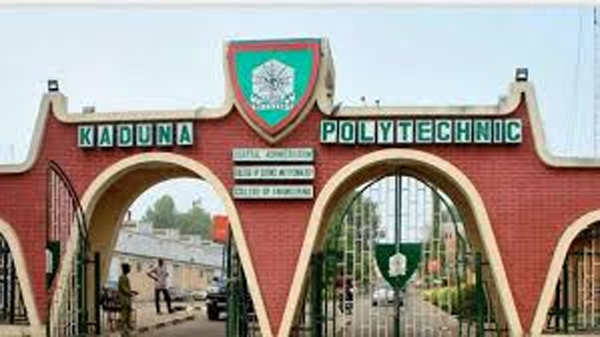 The police in Kaduna have found a locally made pistol at the scene where a lecturer with the Kaduna Polytechnic  killed his wife and himself.

Journalists were told that the former Principal Lecturer with the Department of Languages, Kaduna Polytechnic, name withheld, Killed himself in his residence at Kigo road ,Kaduna.

He shot his wife, a part time lecturer at the Department of Languages Kaduna State University (KASU) before shooting himself, also.

The wife was said to be receiving treatment at the 44 Nigerian Army Reference Hospital, Kaduna. The corpse of the man has been deposited at the Barau Dikko Teaching Hospital’s mortuary.

The police Public Relations Officer, in Kaduna, ASP Muhammad Jalige said, a locally made pistol was recovered from the scene, while investigation has commenced

The dilemma of Uganda’s radio lessons