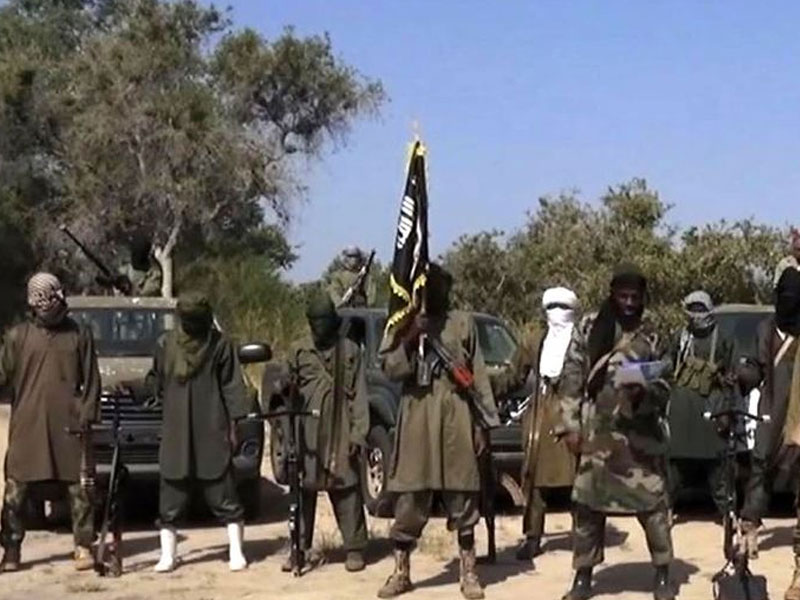 A report by an international agency, Council on Foreign Relations (CFR), has shown that Boko Haram killed about 657 civilians in the last 11 months.

It was gathered that the terrorists had also killed 592 state actors, including security operatives, government officials, humanitarian workers, civilian task force, and others. This brings the number of people killed to 1,249.

A report by Daily Trust also shows that thousands of people have been killed by the Boko Haram terrorists in the last 11 years.

Like some of those that occurred this year, many killings are hardly reported by the media because of some reasons.

As the year 2021 is inching closer, many families, especially in Borno and Yobe states, would live to remember 2020 as an ugly one that deprived them of their loved ones.

The Council on Foreign Relations (CFR) in its Nigeria Security Tracker shows that Boko Haram has killed 657 civilians between January and November 2020.

The CFR’s Nigeria Security Tracker tracks political violence based on a weekly survey of the Nigerian and international press.

CFR is a nonpartisan membership organisation, founded in 1921, that works on providing a resource for its members; government officials, journalists and other interested citizens to help them better understand the world.

The council, which relied on press reports of violence in its report, noted that there is a shortage of accurate reporting across certain regions.

EXCLUSIVE: Panic As Boko Haram Returns To Zabarmari, Shoots In The Air

The tracker showed that 179 civilians were killed in June – the highest in 2020, followed by November with 130, while 81 and 52 civilian deaths were recorded in January and August respectively. March had the least with 13 deaths followed by April with 24.

However, newspaper reports compiled by Daily Trust Saturday showed that Boko Haram killed 396 people during the period in review.

“There is the potential for political manipulation of the media. Given these limitations, the NST makes every effort to collect information from multiple sources. Nevertheless, NST statistics should be viewed as indicative rather than definitive,” the council said on its website, adding that the Nigeria Security Tracker was edited by Ralph Bunche Senior Fellow for Africa Studies, John Campbell.

As the council reported, this number, however, could rise as several cases were either unreported or exact number of casualties unknown as was the case with the farmers killed in Zabarmari, Jere Local Government Area of Borno State which fuelled calls for President Muhammadu Buhari to sack the service chiefs.

There have also been calls in some quarters for the resignation of the president due to the growing insecurity in the country. The presidency described such needs as irresponsible.