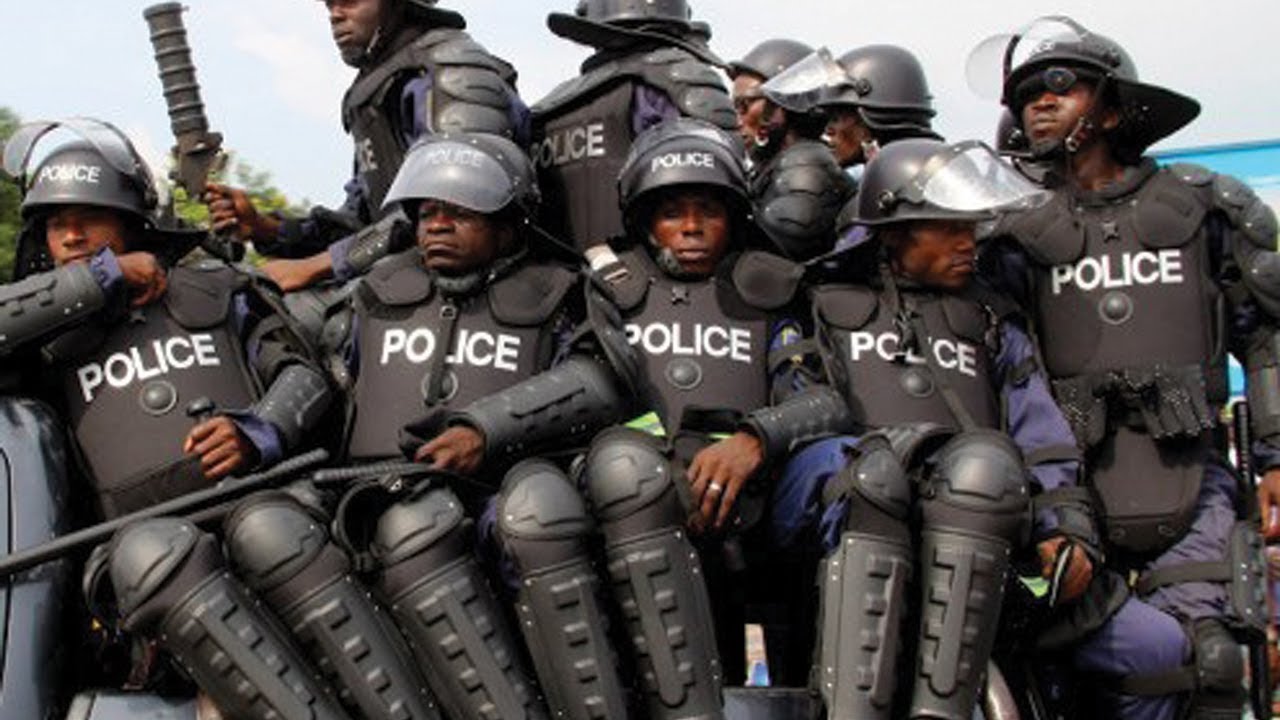 Following the recent attacks on a correctional facility and Imo State Police Headquarters, the Lagos State Commissioner of Police, Hakeem Odumosu has held a meeting with his deputies and other heads of police units on how to strengthen security in the state.

The consultative forum focused on adopting vigorous tactics that will aid the security agents to prevent assaults on police formations and correctional facilities.

The meeting which was held at the Conference Hall of the Police State Headquarters, Ikeja had in attendance Deputy Commissioners of Police, 14 Area Commanders and others.

“The Commissioner of Police, Lagos State, CP Hakeem Odumosu, in a bid to be proactive in fortifying security in and around Police formations and Correctional Centres in Lagos State, has summoned the Area Commanders, Mobile Police Commanders and Commanders of the Tactical Operational Units of the command to deliberate and review operational strategies of the command towards forestalling any attacks in the state.

“The meeting that was held on Tuesday 6th April, 2021, in the Conference Hall, State Headquarters, Ikeja, had in attendance the Deputy Commissioners of Police, Operations, Administration and State CID, Panti respectively, the fourteen (14) Area Commanders, Police Mobile Force Commanders, Commanders of Rapid Response Squad and Taskforce, Commanders of the Special Squad and Strike Team and the State Intelligence Bureau of the command.