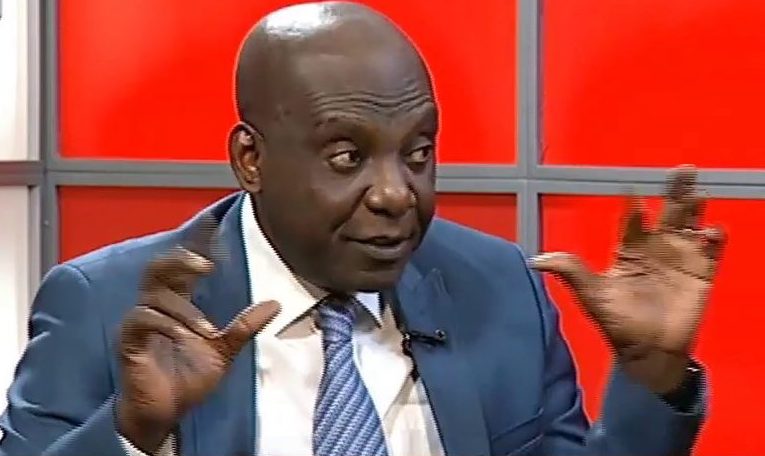 Dennis Amachree, a former Assistant Director with the Department of State Services, on Thursday said the Nigeria Police and the Imo State governor, Hope Uzodinma were repeatedly alerted to an impending attack in the state.

Amachree, however, said the police and the state government failed to act on the intelligence provided by the DSS at three different times.

The ex-DSS chief was a guest on a programme on Channels Television, which was monitored by SaharaReporters.

Some gunmen on Monday attacked a police facility and correctional centre in Owerri, the state capital, releasing over 1,800 inmates and burning about 50 vehicles with the use of explosives.

Many Prisoners Escape As Gunmen Set Owerri Prison On Fire

The police have accused the Indigenous People of Biafra and its security outfit, Eastern Security Network of carrying out the attack, an allegation the group has denied.

Meanwhile, there have been two more attacks on police stations in the state since Monday’s attack.

Uzodinma had on Wednesday accused aggrieved politicians of carrying out the attacks and pretending to be IPOB members.

“So, three times, the Nigeria Police Force was informed by the DSS that this is going to happen because some suspects that are being geolocated around the area were found surveilling the prisons and the police headquarters but you know in our lackadaisical way, when the intelligence came, they threw it by the side and when something happens, everybody runs around.

“All security reports are shared with the governor in a state first, then, it is shared with other sister agencies like the police, the military, if there are military installations there, all of them got this particular report. So, the governor is very much aware.”

Insisting that nothing was done about the intelligence provided, Amachree added, “Apparently nothing was done. You can see that the governor was referring to that particular report that it is not IPOB. Some people are just too lazy to do their jobs.”

The ex-DSS chief also said claims by the former Inspector General of Police, Mohammed Adamu, that IPOB members were responsible for the attacks, were wrong.

“He (Adamu) doesn’t have his fact right because I don’t see how he can identify them. You identify people by either arresting some of them or from what they say but there was no person that was arrested,” he said.

He, however, added that the DSS was investigating the attacks and would identify those behind them.

WATCH: Nigerian Soldiers Flee As Onitsha Road Military Checkpoint At The Entrance Of Owerri Is Burnt 3 Months After Threat Was Issued https://t.co/gQed6Dlpxs@HQNigerianArmy pic.twitter.com/cLkG61Rezn