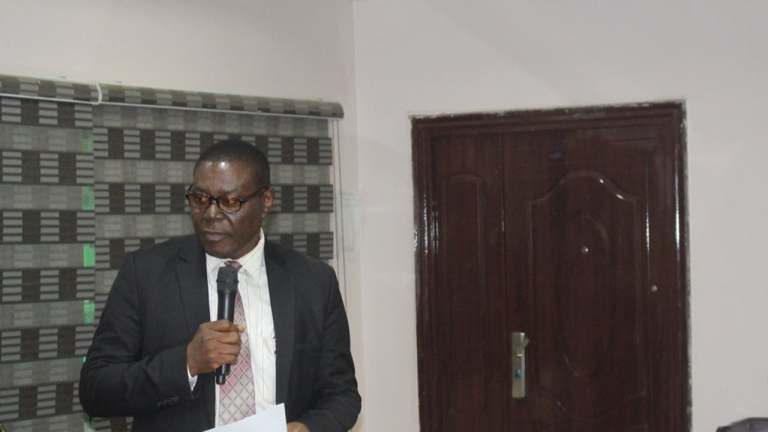 The Independent Corrupt Practices and other related offences Commission has arrested the Acting Director-General of the National Biotechnology Development Agency, Prof Alex Akpa, for allegedly defrauding the Nigerian Government of N400m.

Akpa was arrested by operatives of the commission to answer questions on how the said amount was misappropriated under his watch.

In a statement on Wednesday, ICPC spokesperson, Azuka Ogugua, said the money, which the professor of Microbiology and Biotechnology claimed to be an intervention fund for the biotechnology agency was diverted into private pockets.

The professor was alleged to have shared the above sum of money with some other top management staff of the agency.

The acting DG is also facing questions bordering on conspiracy and abuse of office.

The statement reads, “His actions are contrary to and punishable under sections 19 and 26 of the Corrupt Practices and Other Related Offences Act, 2000.

“Further investigations into the acting DG’s alleged fraudulent activities are still ongoing and the commission will take appropriate action once they are concluded.”