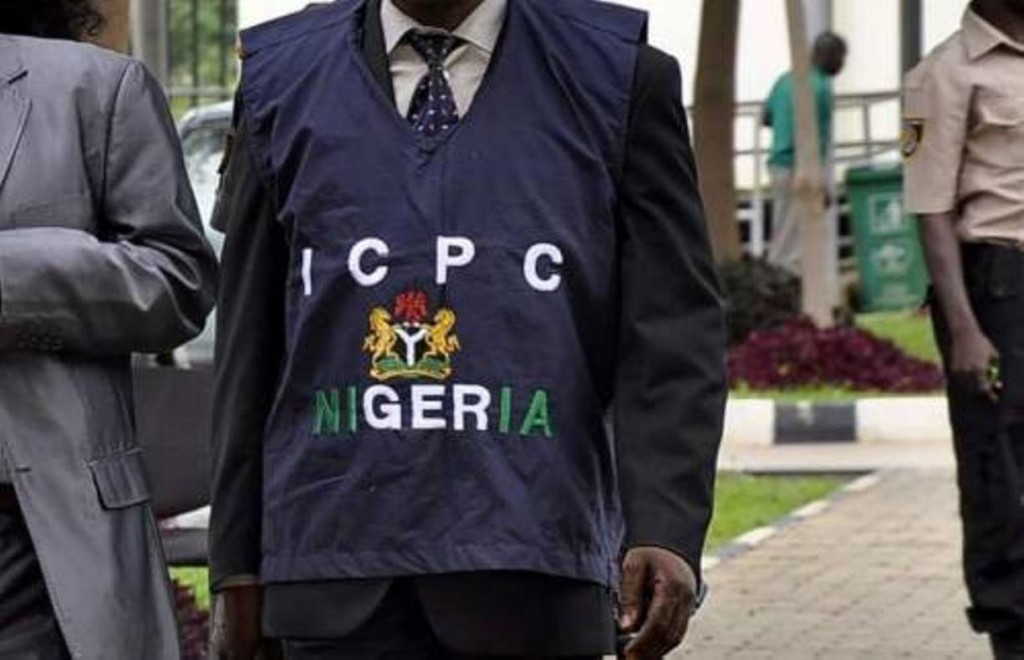 Prof. Bolaji Owasanoye, the Chairman of the Independent Corrupt Practices Commission (ICPC), says Nigeria is losing about 60 per cent of its financial income to illicit financial flows.

Owasanoye said this when a delegation of the News Agency of Nigeria (NAN) led by its Managing Director, Mr Buki Ponle, visited the commission’s headquarters in Abuja.

NAN reports that illicit financial flow, which is illegally transferring money to another country, often occurs through trade over-invoicing.

It occurs when exporters or importers deliberately misreport the value, quantity or nature of goods and services in order to evade taxes, take advantage of tax incentives, avoid capital controls or launder money.

According to the ICPC Chairman, illicit financial flow is undermining Nigeris’s economic development.

He blamed the corrupt practice on delinquent expatriates who engage in all forms of sharp practices to evade tax and compromise their host country’s internally generated revenue.

” Sharp practice like over invoicing for example is when a commodity that is sold at one dollar out there is tagged $100 here in Nigeria,” he said.

Owasanoye, who affirmed the readiness of the agency to tackle such criminal acts, called for support from Nigerians.

The ICPC Chairman said focus had remained on corruption among holders of public offices while illicit financial flow is worse.

The anti graft chief reiterated the need to end the criminality by foreign companies, saying it remains a threat to the country’s financial stability.

Earlier, Ponle had described corruption as a cankerworm that must be eliminated in the country if it must witness growth and development.

The managing director, who commended the ICPC management for its sustained campaign against corruption in the country, pledged to partner the commission in its campaign.

Ponle said NAN had evolved from a text-only agency to a multimedia outfit offering a bouquet of services which include audio, video and pictures.

He urged the ICPC to embrace the diverse products and services on offer by NAN which includes SMS, NAN General News Service, NAN PR Wire as well as its flagship NAN Forum.

NAN Forum is a popular interview platform for ministers, heads of MDAs and diplomatic missions as well as other leading members of the society.

The highlight of the occasion was the exchange of souvenirs and publications by Owasanoye and Ponle.

Insecurity: Buhari agrees to appear before House of Reps