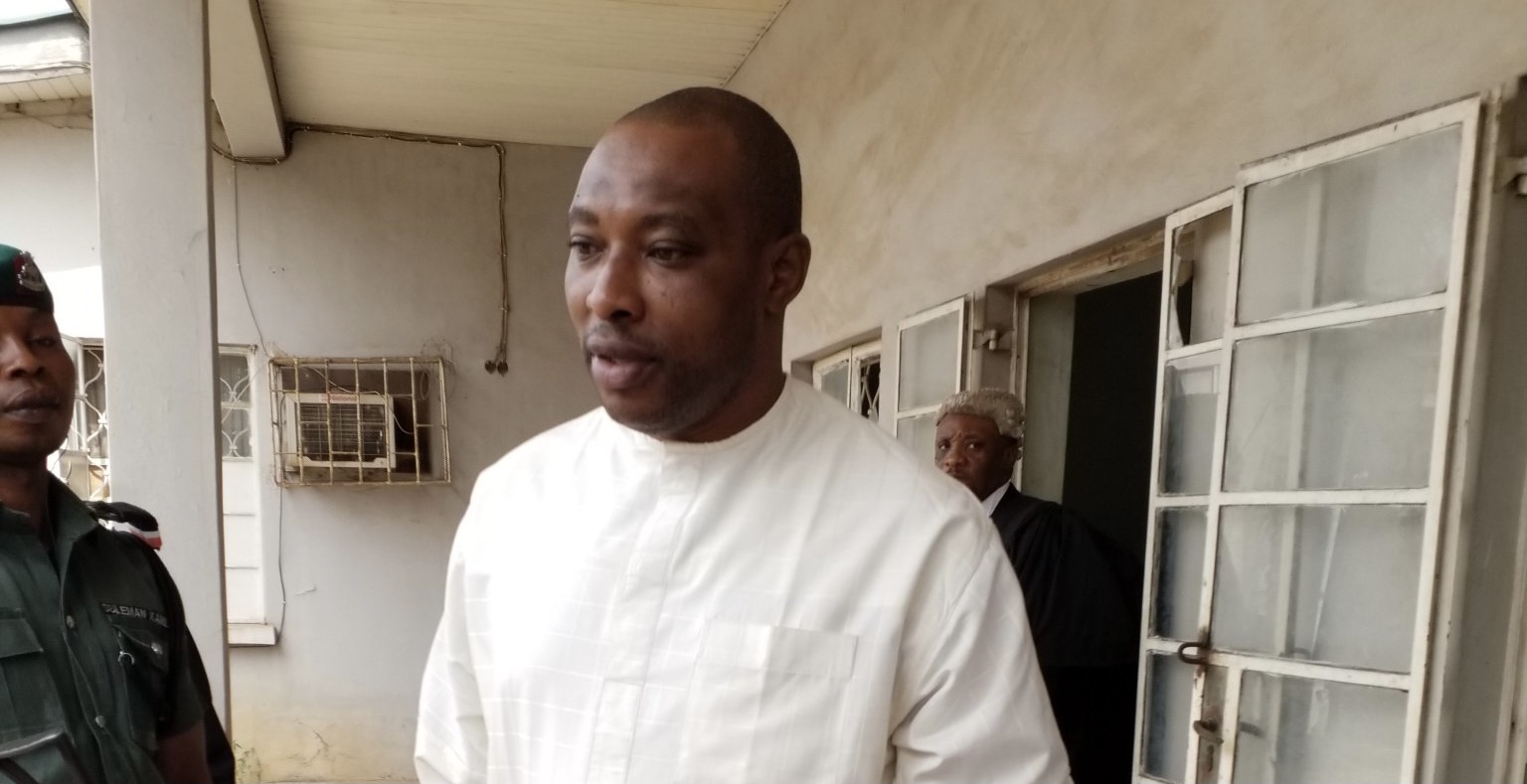 A star witness for the prosecution in the trial of erstwhile Senior Special Assistant to Kwara State governor on Millennium Development Goals, Alhaji Ope Saraki, has told a Federal High Court in Ilorin how he gave him N11.18m.

The witness, Kunle Adimula, was giving evidence at the continuation of the trial when he made the disclosure.

Saraki, a cousin to immediate-past President of the Nigerian Senate, Dr Bukola Saraki, allegedly collected the sum of N11,180,000m meant to execute some projects under the MDGs, a sum which exceeded the cash payable to an individual.

The offence is contrary to Section 1 and 16 of the Money Laundering (Prohibition) Act 2011 (as amended) and punishable under Section 16 of the same Act.

The charge reads, “That you, Ope Saraki,  sometime in February 2019, whilst being the Senior Special Assistant to the governor of Kwara State on Sustainable Development Goals at Ilorin within the jurisdiction of this honourable court, did receive cash payment of N11,180,000.00 (Eleven Million,  One Hundred and Eighty Thousand Naira) from one Kunle Adimula, an employee of Kwara State Government, which sum exceeded the cash payable to an individual and thereby committed an offence contrary to Section 1 and 16 of the Money Laundering (Prohibition) Act 2011 (as amended) and punishable under Section 16 of the same Act.”

Testifying, Adimula narrated how the defendant received the sum in cash sometime in 2019.

He said, “My Lord, I am an employee of the Kwara State Government. I was deployed to the office of the Senior Special Assistant to the Kwara State governor on Millenium Development Goals (MDGs), Alhaji Ope Saraki. I have known him since 2012.

“On the 8th of February, 2019, Alhaji Ope Saraki instructed me to collect the sum of N11,180,000 (eleven million, one hundred and eighty thousand naira) only from the Controller of Finance and Accounts, CFA, Ministry of Planning, Mr. Shiru Mohammed, and handover same to the defendant. The instruction was complied with almost immediately.”

Adimula, who was led in evidence by counsel to the EFCC, Sesan Ola, further told the court that he was issued a receipt after he handed over the money to the defendant, which he gave to the CFA, Mr Muhammed.

A copy of the receipt was shown to the witness, which he identified and tendered as evidence by the prosecuting counsel.

The document was admitted in evidence as Exhibit EFCC 1 as its admissibility was not opposed to by the defence counsel led by Dr Joshua Olatoke (SAN).

Under cross-examination by the defence, Adimula insisted that he acted strictly on instruction by collecting the money and handed over the same to the defendant.

When asked whether he was aware that the project was budgeted for and approved by the Kwara State House of Assembly, Adimula said it was not within his purview to know but to ensure that instructions given by his boss were complied with.

The case has been adjourned until January 13, 2021 for continuation of trial.

Futsal: Aidenal SOSA Gets Off the Mark