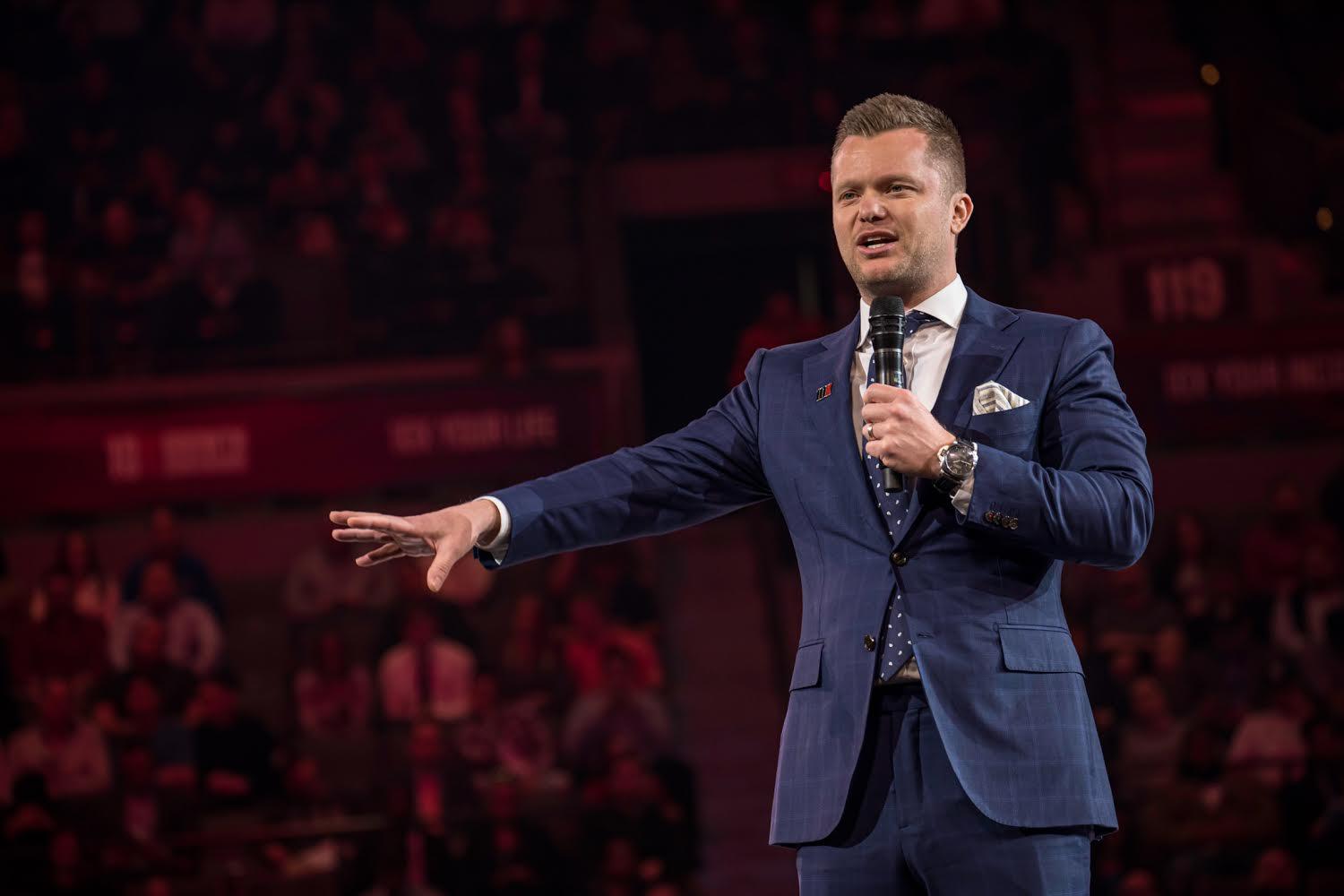 The inspiration for success tends to hit in different ways. For some, it’s a book that changed the course of their life.

For others, a decision to live life in a certain way had that effect on them. But for Jarrod Glandt, that tipping point came when he watched a video of American real estate mogul and people motivator, Grant Cardone.

Prior to that time, Jarrod had had a moderately successful life in the online advertisements industry where he rose to become the #2 sales representatives in the United States of America, making over $150K a year.

As a 21-year-old, that success led him down a path of excessive partying and going out that badly affected his work ethic and income retention. He soon burnt out and was forced to resign his position and head back home to Texas to take up a modest position at his father’s firm.

That’s when he watched the Grant Cardone video. He remembers instantly knowing that this was where he was meant to be. After trying to get Mr. Cardone’s attention in vain for a while, he was eventually offered an entry-level position as a receptionist/extra-hand where he was making $2500 a month, plus a small residual commission on deals he wrote.

It was a hard moment for Mr. Glandt who had dropped out of college when he made success as a 21-year-old, but inspired by Grant Cardone, he didn’t give in. “Once I got a clearer picture on what I wanted out of life, how I was going to get it eventually revealed itself to me,” Glandt says. “I knew that I had to evangelize Grant’s message to be sure that young folks coming up trying to make money didn’t have to suffer through the same frustrations and uncertainties that I had to.”

Since then, Jarrod has grown. Dedicating six days a week to the business, he has risen from from working in Sales, to becoming Sales Manager, then ascending to Vice President of Sales, and now President of Running Sales, Strategy, and Growth of Grant Cardone’s business.

For Glandt, it still all boils down to watching that video and knowing that was the next step for his life.

The post How Jarrod Glandt became a millionaire after watching a Grant Cardone Video appeared first on Vanguard News.