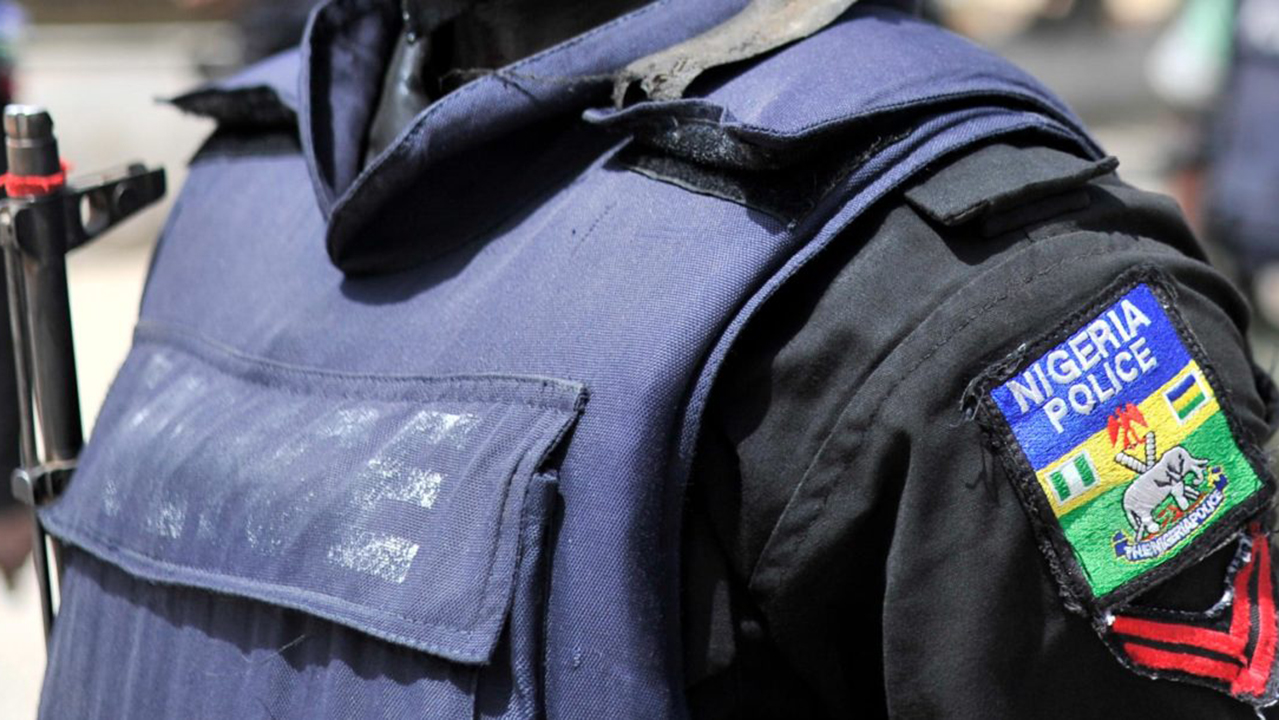 The Commissioner of Police in Adamawa State, Olugbenga Adeyanju, has credited professional hunters for helping the police to arrest thirty-eight suspected kidnappers who were paraded by the police.

“Professional hunters are very helpful generally, except a few who are giving the hunters a bad name,” the police boss said.

At the parade on Tuesday in Yola, Adeyanju said eight vehicles were recovered from one of the suspected kidnappers.

He named 37-year-old Hamadu Umoru as the one who conspired with some others at large to kidnap people from across Adamawa State and parts of Taraba and used ransom obtained from the victims to acquire the eight cars now in police custody.

“All the vehicles were bought with the ransom received from victims of kidnapping,” Adeyanju said.