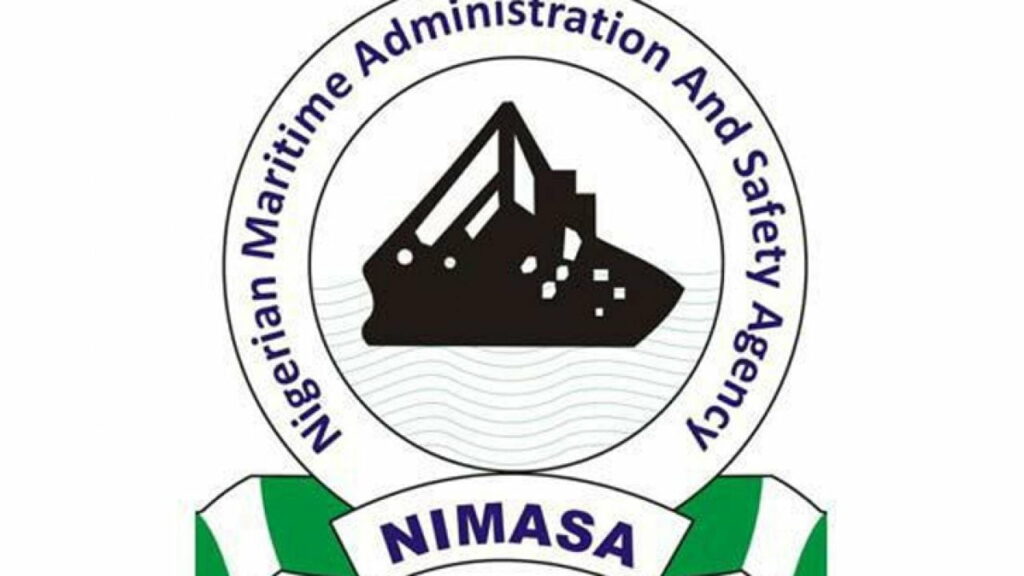 The House of Representatives Committee on Maritime Safety, Education, and Administration has lauded the budget implementation status of the Nigerian Maritime Administration and Safety Agency (NIMASA).
The Chairman of the committee, Lynda Ikpeazu, in a statement by the Head, Corporate Communications of NIMASA, Philip Kyanet,  said the Agency had done creditably well, in spite of the coronavirus (COVID-19) pandemic.
Ikpeazu expressed confidence in the current management of NIMASA led by the Director-General, Dr Bashir Jamoh.
She said Jamoh had laid down a clear roadmap for taking the Agency to greater heights and pledged the lower chamber’s support.
Jamoh had on assumption of duty as Director-General in March launched a three-pronged agenda for maritime industry development focused on Maritime Safety, Security and Shipping Development.

The House Committee chairman said by that agenda, Jamoh laid a good foundation for the committee to monitor the activities of the Agency for 2020 and see how it had performed so far.
She said the committee would also further legislative assistance that could be brought to bear in order to generate more revenue for the government.
“The director-general of NIMASA is doing his best to ensure that he reposition the Agency to make sure the Agency delivers on its core mandates.
”We will make sure we give him all the necessary support he needs because we have seen him moving towards the right direction and, most especially, he has made it clear to us that he wants to address insecurity in the Gulf of Guinea.
”The issue of security goes a long way to affect revenue generation in the maritime sector,” Ikpeazu said.
The chairman also revealed that the Coastal and Inland Shipping Act Amendment Bill had gone through First Reading in the House of Representatives.
She said the proposed amendment will reflect contemporary issues that would be beneficial to indigenous shipowners in the country.
“A more responsive Cabotage law will stimulate opportunities and policies for giving seafarers jobs and improve on shipbuilding capacity,” Ikpeazu stated.
Responding, NIMASA’s director-general thanked the committee for the cooperation and support it had accorded the agency.
He said on his watch, human capacity development in the maritime industry would continue to take pride of place.
“Human beings are the most important link in the maritime industry and, at the same time, the weakest and most complicated in the industry.
”This administration will take the issue of training and capacity development of staff seriously and we have gone further to maintain a close relationship with the maritime workers union to ensure that dockworkers are properly trained,” Jamoh added.
Vanguard News Nigeria

PDP, governors, others celebrate Atiku at 74