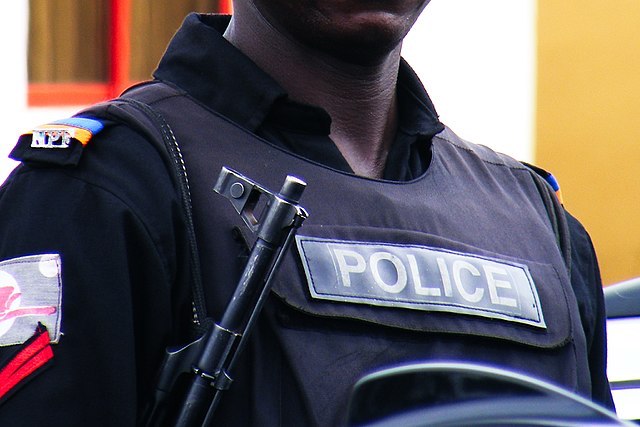 Gunmen suspected to be kidnappers on Friday shot dead a policeman in Ekiti State and abducted a Chinese expatriate.

Another expatriate is also said to have sustained gunshot wound.

The Chinese nationals are employees of a construction firm working on a road project in Ado-Ekiti.

He said the police had put machinery in motion to ensure the rescue of the abducted expatriate and bring all culprits involved in the killing to book.

He said, “It’s confirmed that a kidnapping incident occurred today at about 4:30pm where one civilian was kidnapped, one shot while one policeman was shot dead.

“Our operatives are already combing the bush for possible apprehension of the perpetrators.”