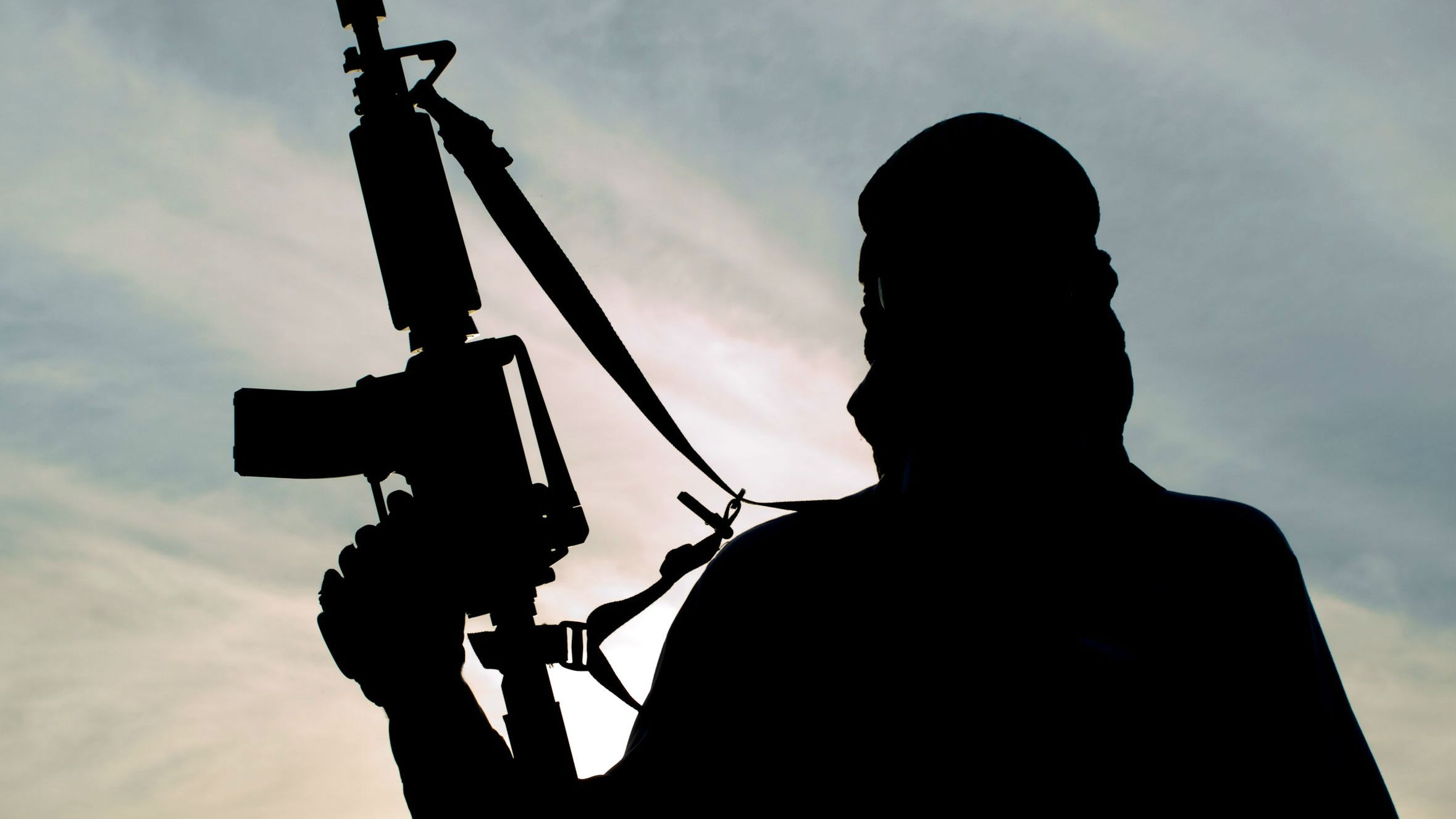 A Catholic priest, Izu Marcell Onyeocha, has been abducted by gunmen in Imo State.

The priest was said to have been abducted around 7:00 am on Sunday at Ihube community in the Okigwe Local Government Area of Imo State along Enugu -Port Harcourt Express Road.

The victim, who is a lecturer in the Faculty of Humanities at the Imo State University, is a native of the Avuru Community in the Ikeduru council area.

He was said to have been on transit from Enugu to Owerri when the incident happened.

According to a resident of Okigwe town, the cleric was driving when the gunmen accosted him.

The gunmen were said to have shot indiscriminately into the air to force him to stop.